The Greatest Rocks Songs That Were Banned 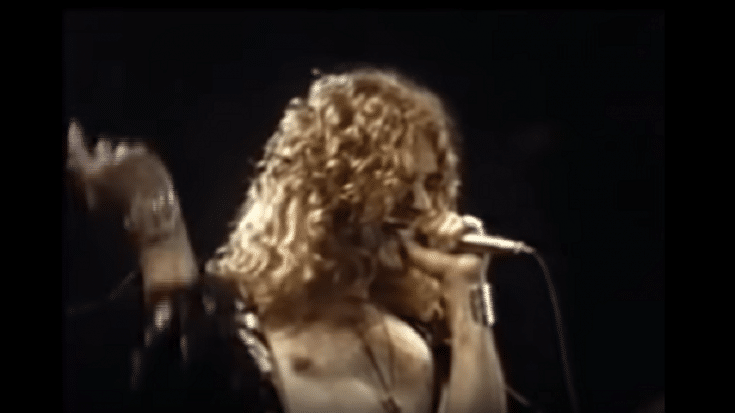 Knowing rock ‘n’ roll has always been the one that breaks the rules and pushes its boundaries, it’s no longer surprising that some of the all-out classic rock songs were banned.

Some of the songs were either altered or banned completely from radio, television, department stores, and even the singles charts. Reasons why censorship was made for these songs varied from sex-and-drug content to insensitivity and even product placement. Here’s a list of the ten greatest banned rock songs.

10. MC5, “Kick Out the Jams”
The opening line in this song alongside the album’s inside cover caused a commotion when it came out, “It’s time to … kick out the jams, motherfucker!” Even their hometown Hudson entirely banned their album, their response was to get full-page ads in Ann Arbor and Detroit newspapers with “F*** Hudson’s!” As a result, the group was dropped from Elektra.

9. The Beatles, “Lucy in the Sky With Diamonds”
There was a debate about the song whether it was about LSD or John Lennon’s son’s school artwork. Lennon has claimed that his son drew his classmate Lucy in the sky with diamonds. BBC banned the song from airing and fellow band member Paul McCartney stated that it was obvious that it was about drugs.

8. The Who, “My Generation”
It was just a stutter in the song that bothered BBC, the line “why don’t you all f-f-f-fade away” suggesting the f-word. But the actual reason for the stutter is just an homage to John Lee Hooker’s “Stuttering Blues.”

7. Barry McGuire, “Eve of Destruction”
“Eve of Destruction” was banned because a lot of the programmers disagreed with its view about humanity. Some felt that the line “you’re old enough to kill but not for votin’,” was about the Vietnam war.

6. The Kinks, “Lola”
The song “Lola” was censored for a simple reason, the reference to Coca-Cola. BBC had a policy against airing product placement in materials they broadcast.

4. Dire Straits, “Money for Nothing”
“Money for Nothing” wasn’t censored until 2011, having an insulting term that violated the CBSC’s code of ethics. The song was banned on private Canadian radio stations. But the gay slur in the second verse wasn’t used in a hateful manner.

2. The Rolling Stones, “Let’s Spend the Night Together”
This song was never banned from broadcasts but TV host Ed Sullivan made a fuss about a line and made Jagger sing “let’s spend some time together” instead of using the actual lyrics.

1. The Kingsmen, “Louie Louie”
The number one on our list is the Kingsmen’s “Louie Louie,” which was banned from radio stations in Indiana and was investigated by the FBI. It all started when someone made a rumor about Jack Ely having a graphic sexual encounter.