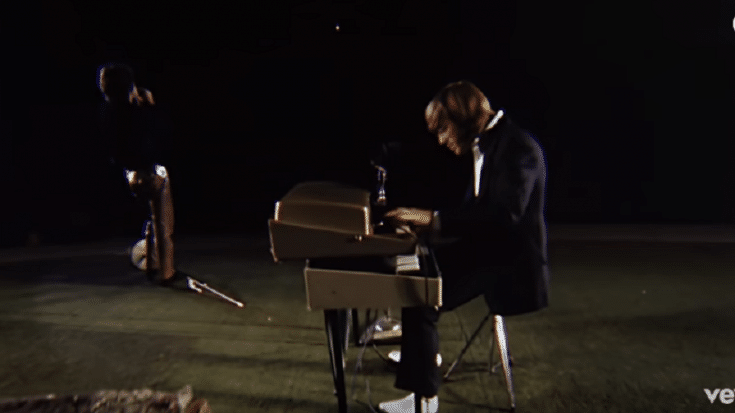 In rock, the drums or guitar are most often brought in the prominent position but for the following songs, the keyboard is the unlikely star. They add more depth to the song and in a way, elevate the entire track to another level. It’s more than the riff, it’s also about the keyboard players who have otherworldly skills and impeccable talent.

These ten performances will surely blow you away.

Rick Wakeman’s versatility is beyond amazing. He’s the very definition of a virtuoso who knows how to create magic with his fingers. Check out one of the songs that best exemplifies this.

While we don’t normally put two or three songs from the same artist/band in a list, Rick Wakeman is a legend and therefore an exception. The keyboard performance is masterfully done and shows his sheer brilliance.

Let’s take a moment to appreciate the genius that is Jon Lord. He’s a monster on the keyboard and is clearly one of the reasons why no one can ever touch Deep Purple. From the feel to the technique, he’s out of this world. And Rat Bat Blue is the perfect example.

His playing is near perfection and we can’t imagine what these Yes classics would sound like without him. He’s an amazing musician through and through.

While Jim Morrison is often credited for the success of The Doors, Ray Manzarek also deserves more appreciation as the backbone of the band. With their signature song, his riffs added something more to it.

Elton John is one of the greatest pianists of all time and his performance in this song is nothing short of stellar. He delivered the goods!

Eleven minutes of epic goodness thanks in part to Jon Lord’s impeccable playing. His genius shone through in this piece!

He has influenced countless other musicians with his keyboard performance in this musical masterpiece. He’s in a league of his own and remains untouchable and incomparable.

Rick Wakeman’s finest performance that cemented him as a rock legend. Truly one of the greatest.

Emerson opened new doors by showing how keyboard riffs can change a song. He changed the game!