The Best Albums By Bill Haley & His Comets 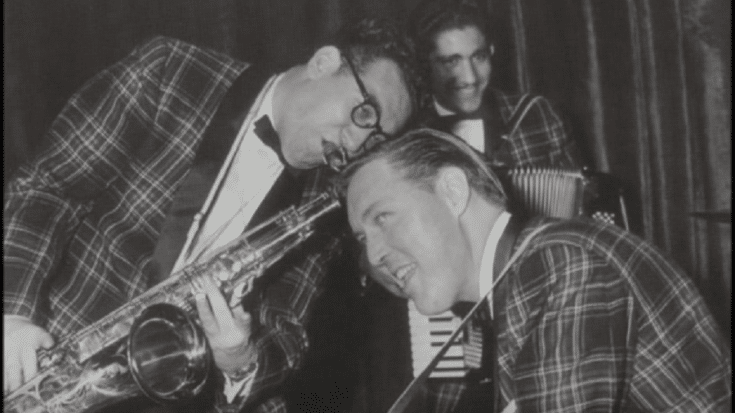 Founded in 1952, they were also known as Bill Haley’s Comets and Bill Haley and the Comets. In the 1950s, they had several successful singles that propelled them into global stardom. Their rendition of “Rock Around the Clock” became a decade-defining song that captured the voice of the ’50s. It also helped rock ‘n roll break into mainstream.

They fused country music with R&B and were widely regarded as revolutionary. They became important figures in the development of the genre. Here are five of their best albums.

Recorded for over 18 months, the songs are mostly instrumental except for “Chiquita Linda”. Even after almost sixty years, it still sounds amazing!

The title was a hit and although it didn’t crack the top 20, it’s still widely regarded as one of the best early rock ‘n roll songs.

This was compiled by producer Steve Hoffman and released four years after Bill Haley’s death. Featuring 20 songs from the original session masters, it’s a piece of rock ‘n roll history.

It’s fun to listen to. And while it’s far from perfect, there are still several gems to be found in this album.

It’s one of the most influential records of the decade and after its release, they were deemed revolutionary long before The Beatles entered the picture.