Watch The Timeless Performance Of “Somebody to Love” By Jefferson Airplane 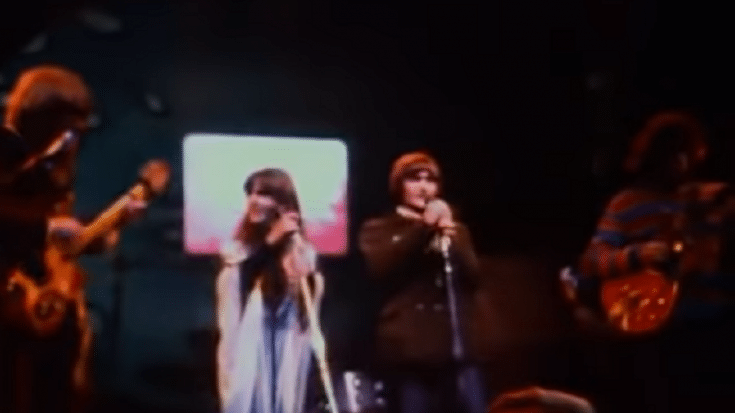 They Slayed Their Set

During the three-day Monterey International Pop Music Festival, several burgeoning acts of the ’60s made history and some of the performances propelled several artists to stardom. For Jefferson Airplane, they already released their monolithic record Surrealistic Pillow earlier that year and that album spawned two of their most popular hits – Somebody to Love and White Rabbit.

While others on the lineup were still struggling to make themselves known, Jefferson Airplane was actually one of the main attractions of the event especially since they already had quite a following.

“I had gone to some of the jazz festivals at Monterey, so I knew the venue. We were glad to play it. Monterey was so well run and everything pretty much that was offered in the booths was handmade, and you could get to a bathroom within less than nine hours. The entire area in back of the stage was people wandering around. There were drinks and marijuana and blow and whatever else everyone was interested in. Everything worked.” – Grace Slick

On the evening of June 17, 1967, they performed eight songs and opened their set with “Somebody to Love”. Check out the video below and let us know what you think.