The Grateful Dead Will Stream A Weekly Concert Series 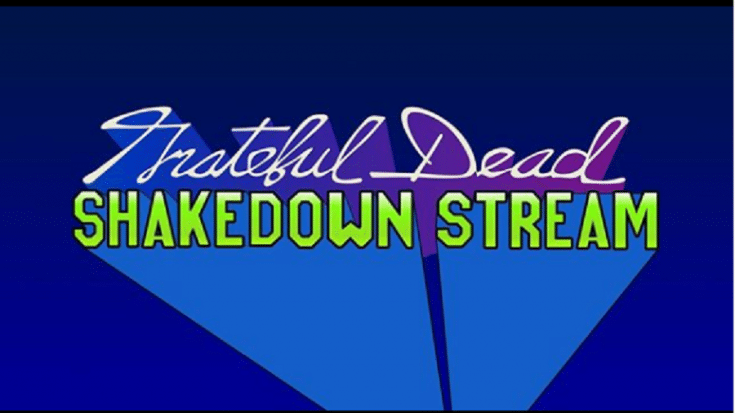 Tune In Every Friday!

The Grateful Dead announced that they will stream a weekly concert series on YouTube called “Shakedown Stream” which is set to premiere on April 10, Friday at 8PM EST. The donations will benefit MusiCares’ COVID-19 Relief Fund. Their channel will air archival live performances kicking off with a full screening of “Truckin’ Up To Buffalo” filmed on July 4, 1989 at New York’s Rich Stadium. It features a 21-song set that includes their classic hits and covers of Bob Dylan tunes.

Lemieux told Rolling Stone, “We’ve decided to start the streaming video series with the Buffalo ’89 show for a couple of primary reasons. Its excellence is indisputable and is something that we think pretty much everyone will enjoy in the absence of actually being able to see live concerts; and, as a tribute to the many rabid, loyal Dead Heads from the hard-hit tri-state area, which has been affected more than anywhere else in the country. To all of the Dead Heads in New York State and beyond, this one’s for you.”

This is the third weekly concert series that Deadheads can tune into – Dead and Company has been streaming for a weeks now while Bob Weir also recently launched his own livestream series.

We're taking the Shakedown Street party to a stream THIS Friday, April 10th, with a live screening of the classic TRUCKIN' UP TO BUFFALO 7/4/89. Join us at 5PM PST for a live on-camera Q&A with archivist David Lemieux and historian Gary Lambert before the concert. Tune in each Friday for more shows accompanied by a live Q&As with members of the Dead community. You never know who might turn up! It's all happening on the Grateful Dead YouTube channel. Submit a question via the link in bio.