The Funniest Classic Rock Songs Ever 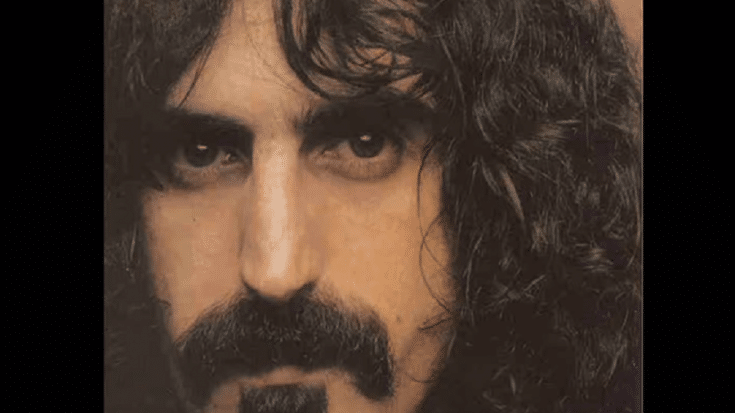 Something To Crack You Up

Rockstars are rarely ever serious and for most of these guys, their sense of humor becomes evident in the songs they wrote and performed. Some may have funny lyrics or laughable titles but for others, it’s all about the comedic timing. So, even if you’re hard to please (there’s always that one person), we guarantee you’d at least crack a smile or two while listening to these.

P.S. Guffaws are highly encouraged too.

It all began as a joke Phil Everly said to Zevon. Zevon, along with LeRoy Marinell and Waddy Wachtel, finished writing it in just 15 minutes. Just imagine this big bad werewolf holding a Chinese menu or drinking pina colada. That image alone is funny enough. It became Zevon’s most successful single. He said in an interview, “I don’t know why that became such a hit. We didn’t think it was suitable to be played on the radio. It didn’t become an albatross. It’s better that I bring something to mind than nothing. There are times when I prefer that it was “Bridge Over Troubled Water”, but I don’t think bad about the song. I still think it’s funny.”

Not everyone understands Zappa’s genius and he also had his fair share of weird song titles. This one though is pretty straightforward and we all know what it means.

It started with Satan giving the narrator a taco that made him sick and it ended with him opening his own taco stand. It’s irresistible and fun to listen to. You may not like taco but it’s hard to deny that this is one hilarious storytelling.

This novelty song may be ridiculous but what made it funnier was Chuck Berry’s facial expressions when he performed it live. If you can sing this without laughing and with a straight face, then hats off to you. Everything about it cracks us up.

Johnny Cash was an amazing entertainer. And so it’s no surprise that he delivered this song with impeccable comedic timing. It’s about a boy who was named Sue by his father. People made fun of him and laughed at him and so he developed a resentment towards his dad. He went looking for him to confront him and ask why he named him Sue. It took an unexpected turn – if you don’t know what we’re talking about then you have to listen to this masterpiece.