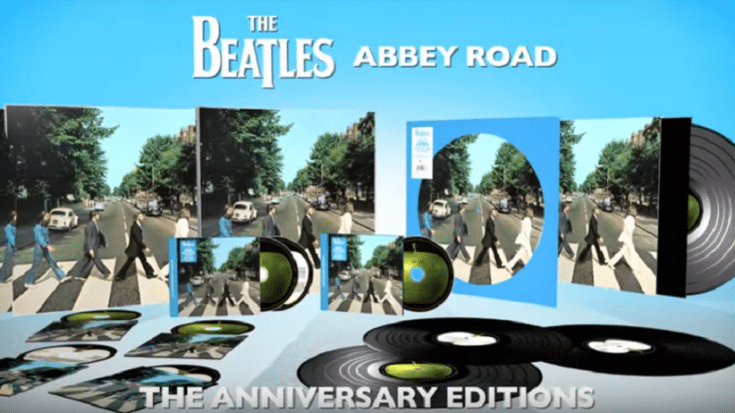 Something To Look Forward To

For the 50th anniversary of The Beatles’ Abbey Road, it will get a deluxe reissue treatment which will be out on September 27, 2019. Producer Giles Martin is responsible for the new mix which were taken directly from the original eight-track session tapes, he also worked on Sgt. Pepper’s Lonely Hearts Club Band a while back. This set will include a total of 40 tracks – 23 of which are unreleased session recordings and demos. The songs will be spread out on 3 CDs and one Blu-Ray disc.

It will also include a 100-page hardbound book which will contain a foreword from Paul McCartney, Martin’s introduction, track-by-track details,the iconic photo shoot for the album cover, and other archival materials.

“The magic comes from the hands playing the instruments, the blend of The Beatles’ voices, the beauty of the arrangements. Our quest is simply to ensure everything sounds as fresh and hits you as hard as it would have on the day it was recorded.”

Bonus tracks include an early version of “I Want You (She’s So Heavy)” and Macca’s demo for “Goodbye.” There are several other gems here that every Beatle fan will want to hear.

Check out the trailer for the album’s anniversary edition below. You can also stream some of the songs.