The First Show Of Vivian Campbell With Def Leppard 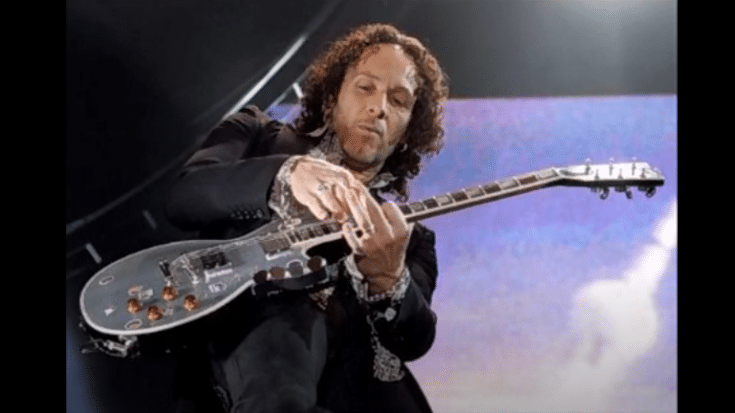 It was in early 1992 when Vivian Campbell joined Def Leppard – besting other guitarists like Adrian Smith, John Sykes, and Gary Hoey. Before landing the gig, Campbell was far from being a nobody because he already played with Dio, Whitesnake, and Lou Gramm.

He was in the process of writing and making demos for a possible solo record when he received a call from Joe Elliott. They were friends and Campbell admitted he was a huge fan way back in their early days.

He told Loudwire, “Joe Elliott would call me when he came to L.A. looking for a pickup football [soccer to the Americans] game on a Sunday morning. When I was in Dublin, I’d see Joe, we’d go out for drinks or dinner or whatever. So, our relationship had nothing to do with music. I knew the kind of person that Joe is and I think that he kind of knew the person that I am.

“Def Leppard probably wouldn’t have called me to ask to join their band, but it was only because Joe knew who I was as a person. He thought, “Well, I know this guy, I like this guy, I think he’d be right in Def Leppard.”

A few weeks after joining the band, Campbell played his first concert with them on April 15, 1992 at the McGonagles Club, in Dublin, Ireland. It was a warm-up show for the Freddie Mercury Tribute Concert which would take place five days later, on April 20. The band powered through a 17-song set.