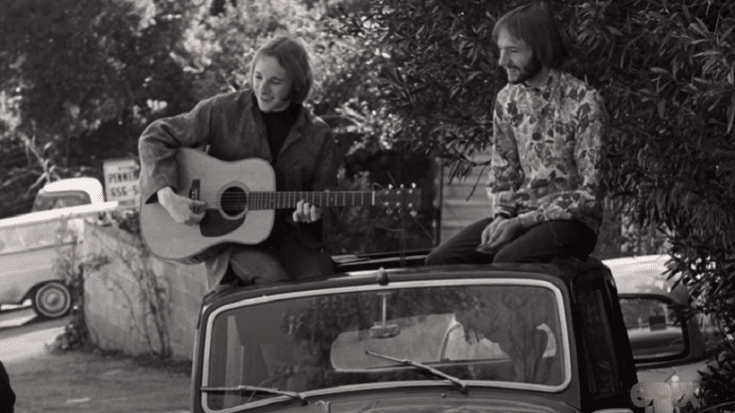 Two Episodes Showing On May 31 and June 7

On May 31, Epix is set to launch a new two-part documentary series titled “Laurel Canyon” at 9PM ET with the second installment scheduled on June 7. Director Allison Ellwood discussed it on the Rhino Podcast with host Rich Mahan. It features audio recordings and interviews with Linda Ronstadt, Jackson Browne, Graham Nash, The Eagles’ Don Henley, and The Mamas & the Papas’ Michelle Phillips.

Ellwood said, “The music is extraordinary and what I’ve noticed so much and part of what was so wonderful about my process of discovery, because I know a lot about this time in this music, but it was how the artists interwove with one another. Those connections were so beautiful, I thought, in terms of how they learned from one another, took from one another, gave to one another. It was like a Petri dish.”

“And you know, as a result, some of them got ripped off by the business end of it. So there was sort of an innocence that, that fed that spirit, which was so lovely.”

Check out the podcast here and the trailer below.