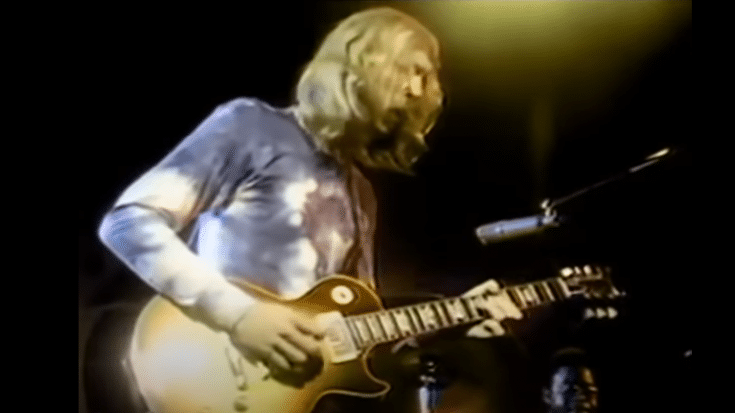 “Whipping Post” was written by Gregg Allman and included on their debut studio album. It became a staple in their concerts as an extended jam. In fact, they played a 23-minute version of the track for their groundbreaking 1971 double live album At Fillmore East.