The Eagles Cancel “Hotel California” Tour Due To COVID-19 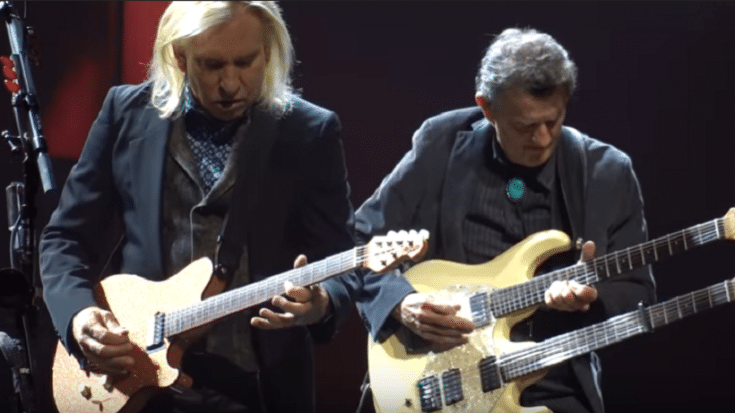 They Moved The Dates To September and October

The Eagles are the newest rock acts to postpone their upcoming trek because of the coronavirus outbreak. They just released the new dates of their “Hotel California” tour which will now take place in September and October. They’ve been playing the iconic 1976 LP in its entirety since February along with some of their greatest hits. Their last concert was on March 7 at the Toyota Center in Houston.

For the new schedule, it’s set to kick off on September 18 at the Pepsi Center in Denver, CO and wrap up on October 25 at the Talking Stick Resort Arena in Phoenix, AZ. It will include stops in Los Angeles, San Francisco, St. Paul, Minnesota, and Dallas. The band will perform with an accompanying orchestra and choir.

The current lineup consists of Don Henley, Joe Walsh and Timothy B. Schmit, with Deacon Frey and Vince Gill.