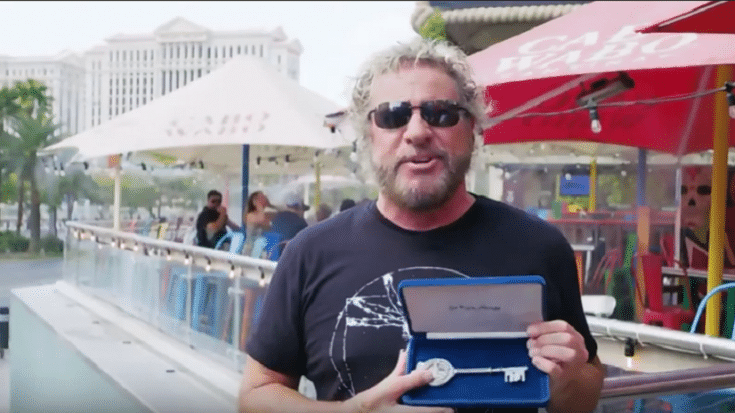 The series will return later this year with another six episodes once the coronavirus outbreak recedes therefore allowing production to continue.

Hagar said in a statement, “We have an absolute blast producing this show each year, visiting incredible locations to sit down with some of the most legendary entertainers of all time. This is a dream come true for me, traveling the country to hang out and play music with my friends, and I am excited to show our fans all the epic things we have planned in season five. The first six episodes include great jam sessions and conversations with some truly talented entertainers, and I already cannot wait for production to start back up again so we can get out there and film this next batch of epic episodes.”

Check out the schedule below.