The Damage Of COVID-19 To The Music Industry 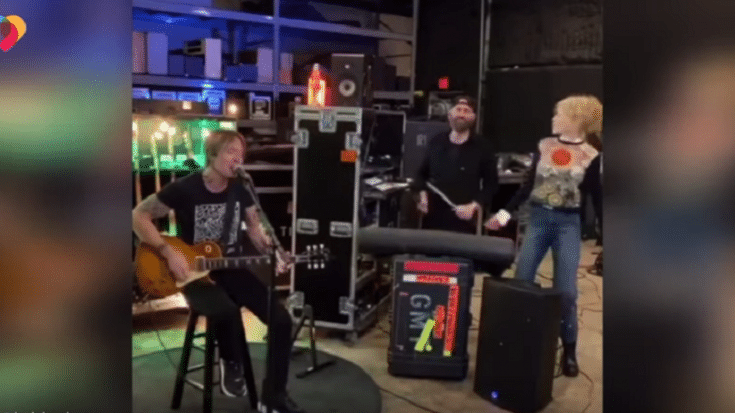 Just a few weeks after we entered the new decade, the coronavirus outbreak changed the world as we know it. With everything at a near-complete standstill, thousands more everyday continue to feel the effect of the pandemic. Because of the rising cases in almost every part of the globe, major public events have either been canceled or moved to a later date. Cities are in lockdown, self-distancing and isolation are not just encouraged but implemented.

Several rock acts who had to postpone concerts either took the time to rest and spend it at home with their families or they continued to perform via the internet for their fans. But, they’re not the only ones who are restless with regards to their suspended touring schedule. Other music professionals, crews, or those personnel who rely on incomes from shows are in constant fear of their livelihood.

It’s not just the concert industry, even those artists who were hoping to churn out a new album this spring had to delay their release. Sure, almost everyone’s at home and with digital downloads and streaming services available, it’s not that hard for new tracks to reach fans. But that’s not the same as going on tour in support of the record. Promotion is limited and consequently, it will undoubtedly have less of the positive response they’re hoping to get. One can only do so much with livestreaming.

On a brighter note, however, a couple of non-organizations and companies are providing support to members of the music industry. From MusiCares to Sony Corp., they have offered aid especially to those who were hit the hardest because of the coronavirus crisis.

Still, the pandemic is far from over. But social distancing and staying at home are two things we can do to help flatten the curve.