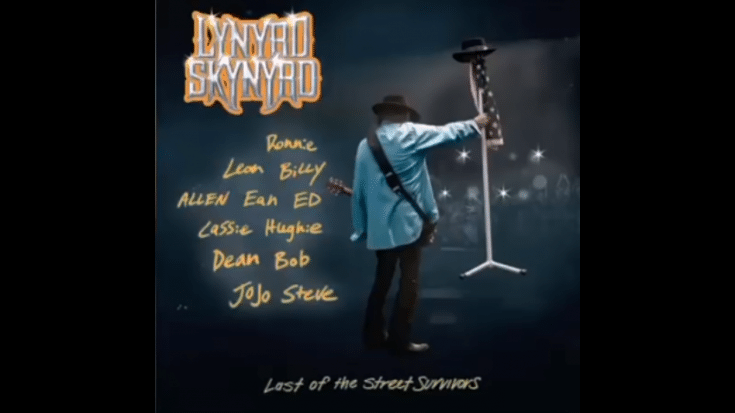 Lynyrd Skynyrd just dropped their first new song in almost eight years. When they unveiled the track on social media, they wrote: “As promised, here’s a little gift from our Skynyrd family to yours. We want to thank everyone for making this possible. Stay safe and God bless.” It has that classic Skynyrd sound we all love. You can listen to it below.

Lynyrd Skynyrd is slated to headline the Ramblin’ Man Fair on July 17, 18 and 19, 2020 at Mote Park in Kent. According to the event organizers, “With over 50 years in the music business, they have been through tragedy and all that rock’n’roll could throw at them and have always come out on top. This is part of their farewell tour and it just maybe your last chance to catch them live.”

Before the COVID-19 outbreak which forced musicians to stop touring, the band was still halfway through their spring trek. The remaining shows for their North American leg were eventually moved to September.