The Child Prodigy That Shared The Stage With Ozzy Osbourne Is All Grown Up Now And He’s Still Shredding! 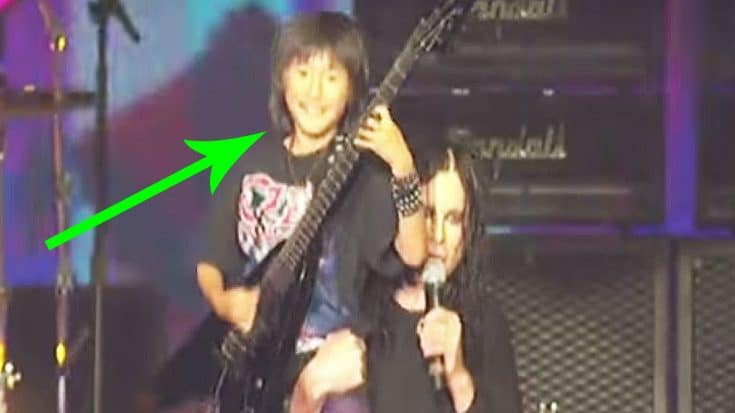 Yuto Miyazawa Is Still Rocking Out!

In 2009, Ozzy Osbourne introduced the rock and metal world to a wickedly talented 9-year-old guitar prodigy by the name of Yuto Miyazawa. Fans all over the world quickly fell in love with him and he quickly reached the ranks of the many Ozzy-guitarists before him.

The best part about it all is that he hasn’t stopped shredding since that spike in popularity almost ten years ago. To this day, he is still playing music and his guitar playing is better than ever and the video here is proof of that.

What you’re about to watch is a video in which the aforementioned Yuto Miyazawa takes to the stage with his band to perform a wildly awesome rendition of the UFO song Rock Bottom. To put it simply, once you watch this video you’ll realize that Yuto is all grown up, but he’s still the shred master we all know and love! See for yourself!