The Career Of George Harrison In The ’90s 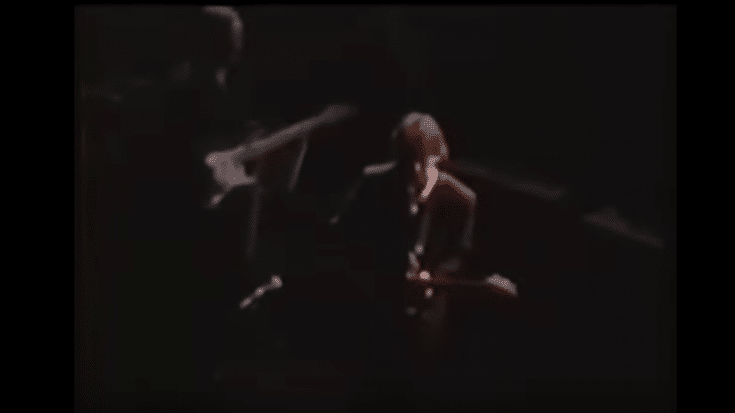 At the start of the ’90s, George Harrison was still active in the music scene. On October 29, 1990, he released his second album with the Traveling Wilburys sans Roy Orbison who died on December 6, 1988. Along with Jeff Lynne, Tom Petty, and Bob Dylan, they titled it “Traveling Wilburys Vol. 3” which according to Lynne “was George’s idea. He said, ‘Let’s confuse the buggers.'”

It was also their final studio effort and they didn’t perform any of the songs live.

On December 1991, Harrison and friend Eric Clapton toured in Japan – Harrison’s first time since 1974. He also had a series of performances all through 1992 – a benefit concert at the Royal Albert Hall in April and a Bob Dylan tribute concert in October. Harrison banned commercial filming on the Royal Albert Hall performance but a footage has surfaced of him playing his classic track – “Something.” It was one of the last times he’s seen in public.

In 1994, he worked with the other surviving members of The Beatles for their Anthology project. They even recorded two new songs – “Free as a Bird” released in 1995 and “Real Love” released in 1996.

In 1997, he guested on a VH1 special to promote Ravi Shankar’s album “Chants of India.” It would be his final TV appearance before his death on November 29, 2001.