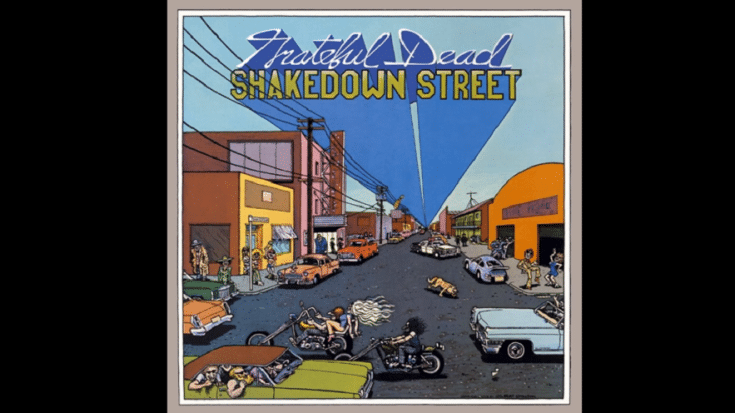 The Grateful Dead’s Most Enduring Songs

Phil Lesh played the bass guitar for The Grateful Dead for thirty years. Interestingly, the first musical instrument he picked up was actually a violin. He then switched to trumpet in high school. When Jerry Garcia hired him as the bass player for his new band called The Warlocks, Lesh had no prior experience and he basically learned “on the job.”

Unlike Garcia, Lesh was far from being a prolific songwriter. Nevertheless, those that he did co-wrote became some of the most important and enduring songs in The Grateful Dead’s catalog. Let’s check them out.

It’s a classic Dead tune but they rarely performed it live. When they debuted it in concert in 1995, the crowd just went wild.

It’s not everyone’s cup of tea because it’s from the least popular Dead album. The band was treading on disco territory which was frowned upon by purists. While he didn’t write it, Lesh’s bass playing is one of the song’s highlights.

Lesh co-wrote it with Jerry Garcia and Robert Hunter. It stood out in their catalog because of the soaring harmonies.

There were speculations about who “St. Stephen” actually was. They opened their set in Woodstock 1969 with this.

3. Fire on the Mountain

With that infectious groove, Lesh shined with his bass tracks.

This was recognized as a national treasure by the United States Library of Congress in 1997. Lesh revealed that “the last chorus defines the band itself.”

Phil Lesh took over lead vocal duties for this, which he also co-wrote with Robert Hunter. It was a song for Lesh’s dying father and he practiced the song on the way to the nursing home.