The Biggest Radio Hits Of 1975 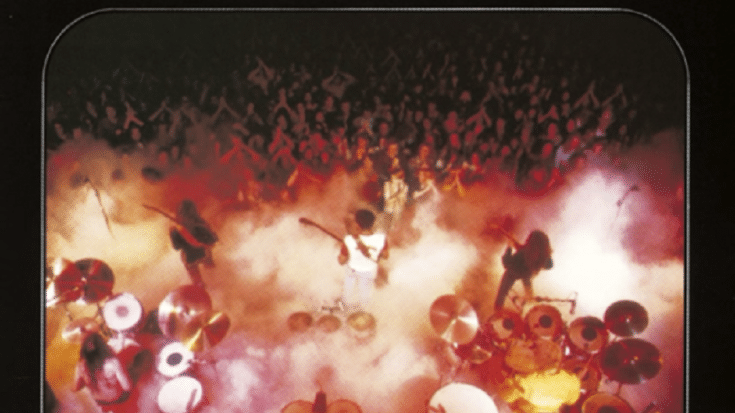 Rock continued to dominate the airwaves halfway through the ’70s. There were stellar releases from both veteran rockers and new acts. The following songs were just big radio hits at the time, they have also achieved classic status:

Originally featured in “Sheer Heart Attack”, it was released as a single and became Queen’s first US hit. Freddie Mercury explained to New Musical Express that the song’s “about a high class call girl.” He added, “I’m trying to say that classy people can be whores as well. That’s what the song is about, though I’d prefer people to put their interpretation upon it – to read into it what they like.”

It was first released in 1973 on “Styx II” but failed to chart. Not long after Styx moved to A&M Records, “Lady” started picking up radio airplay and by 1975, it peaked at #6 on the US Billboard Hot 100. It was all thanks to a DJ on WLS in Chicago. He wanted to make it a hit and so he did the best he could – by playing it every night at 8. His effort didn’t go to waste as it eventually caught on and other radio stations started playing the song.

The Doobie Brothers scored a pair of hit singles in March 1975 – “Black Water” was the first of the two. With its swamp rock feel, it was an unlikely hit for them. They didn’t think it had potential so it was released the B-side of “Another Park, Another Sunday” but by November 1974, it was issued as an A-side and that’s when things picked up for the band.

Eagles – Best of My Love

The third single from 1974’s “On the Border”, it resulted from the collaborative effort of Don Henley, Glenn Frey, and J. D. Souther. Ironically, it’s often played in weddings even though it’s actually a breakup song. Souther recalled in 2009, “The three of us were writing it and were on deadline to get it finished. I don’t know where we got the inspiration.” In March 1975, it topped the US Billboard Hot 100 and became their first #1.

Originally performed by Dee Dee Warwick, Linda Ronstadt started singing it live in 1973 and she even performed it on The Midnight Special. It was a last-minute addition to “Heart Like a Wheel” but it topped the charts and became the most commercially successful cover of the classic.