The Biggest Radio Hits Of 1969 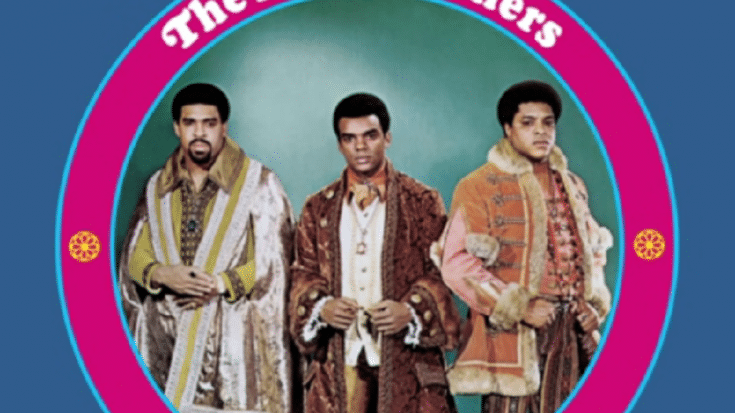 1969 is undeniably one of our favorite years in music. It catered to all musical tastes – from hard rock to funk. And it was a time when fusing elements of various genres was no longer that uncommon. Let’s revisit the songs that dominated the radio:

The Zombies – Time of the Season

It was a year after its release when the song finally took off and became a surprise hit in the US. It became one of the most popular psychedelic tunes of the ’60s and has appeared in several films and TV shows. The Zombies actually broke up but due to the success of “Time of the Season”, they got back together though it was rather short-lived.

The Isley Brothers – It’s Your Thing

This funky single is so catchy and infectious, it’s no wonder why it became a radio hit. It quickly rose to the top of the charts, peaking at #2 on the US Billboard Hot 100. It’s been covered by more than sixty artists but no other rendition comes close to the original.

Creedence Clearwater Revival enjoyed massive success throughout 1969 with a trio of successful records. Featured on “Bayou Country”, “Proud Mary” was a major hit for the band. Ike & Tina Turner covered it two years later and it was also a hit for them. It even became a staple in their live shows.

Jackson 5 – I Want You Back

Their first national single that launched their career, Jackson 5 performed it on their first appearances on Diana Ross’s The Hollywood Palace and The Ed Sullivan Show. It’s one of the most sampled hip-hop songs.

Their first single to top the US Billboard Hot 100, it stayed at #1 for four weeks. It has stood the test of time and still sounds fresh even after all these years.