The Best Vocal Works From The Mamas And Papas 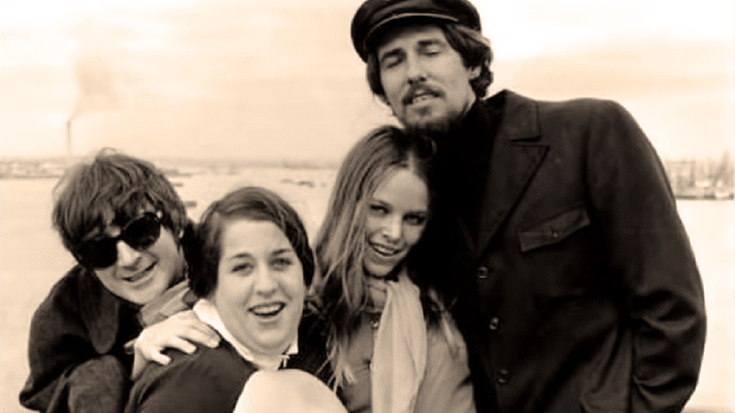 The Mamas and The Papas remain as one of the greatest vocal groups of all time. Cass Elliot, John Phillips, Michelle Phillips and Denny Doherty became household names with their unforgettable tunes and spine-chilling vocal harmonies. They became prominent figures in the counterculture movement of the 1960s. They appeared at the Monterey International Pop Festival and sold millions of albums.

Oh, and Jimi Hendrix opened for them. Check out some of their greatest vocal performances.

It’s stuff like this that make you long to go back to the ’60s.

The harmony is perfect but Cass Elliot shined in this piece. Her vocal performance is spectacular.

Cass Elliot’s voice is everything – she belted it out like it’s nobody’s business.

7. “Look Through My Window”

Listening to their harmonies is always delightful.

The moment the song starts, you know it’s gonna be good. Magnificent doesn’t even begin to describe it.

Our only problem with this song is that it’s too short.

That voice is just too beautiful for words.

This ’60s classic will never get old. It’s a great reminder that The Mamas and Papas were oozing with talent.

An easy listen but an absolute gem!