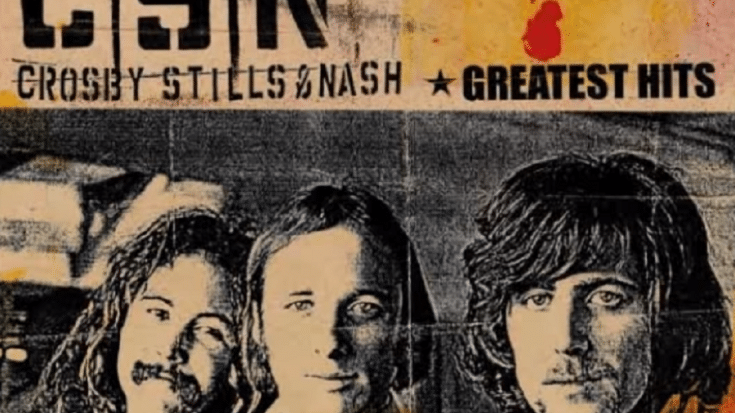 They Debuted And Made History As Well

1969 was a glorious time in rock ‘n roll. The Beatles did their legendary rooftop performance, The Who dropped the highly ambitious rock opera Tommy, and the Woodstock Festival made history. And the decade ended with a bang – we were introduced to five rock acts who will eventually become legends. They stunned us with their debut and it was in that moment when we knew they weren’t playing around – they were here to make a mark.

We present to you, the best acts that 1969 spawned.

Before they shortened it to Chicago later on, they were Chicago Transit Authority. They released their self-titled debut album on April 28, 1969 and it received a Grammy Award nomination for 1969 Best New Artist of the Year and was even inducted into the Grammy Hall of Fame back in 2014. The group, on the other hand, had a string of hits with their ballads especially in the ’70s and ’80s. Jimi Hendrix once famously told them when they opened for him, “‘Jeez, your horn players are like one set of lungs and your guitar player is better than me.'”

Even before they dropped their debut album, In the Court of the Crimson King, on October 10, 1969 which would become a template for the prog-rock genre, thousands of people already had their introduction to King Crimson. On July 5, 1969, they were part of the lineup for Rolling Stones’ free concert at Hyde Park in London. They performed in front of 500,000 rock ‘n roll fans. The said debut album remains influential not just in prog-rock but also in grunge and alternative rock. The Who’s Pete Townshend called it “an uncanny masterpiece.”

1969 was quite a year for Santana. People weren’t done talking about their iconic performance at Woodstock and just around two weeks later, they released their debut album on August 30, 1969. At the time, they received mixed reviews from critics. Over the years, however, their record got more appreciation.

Their debut album released on May 29, 1969 was a hit. It featured two classics – “Marrakesh Express” and “Suite: Judy Blue Eyes” even cracked the top 10, peaking at #6 on the Billboard Top Pop Albums chart. It was a strong and tight first album because while others struggled to find their sound, CSN already found theirs from the get-go. They eventually went on to become prominent figures in the rock ‘n roll scene in the ’70s.

They actually started touring around UK in 1968 but they were still called the New Yardbirds. So when they dropped their debut album on January 12, 1969 while they were on tour in the US, they already had a substantial following. Their take on blues and hard rock catapulted them to stardom. It was a stunning debut filled with tracks that transcended time and generation – “Dazed and Confused”, “Good Times Bad Times”, and “Babe I’m Gonna Leave You”.