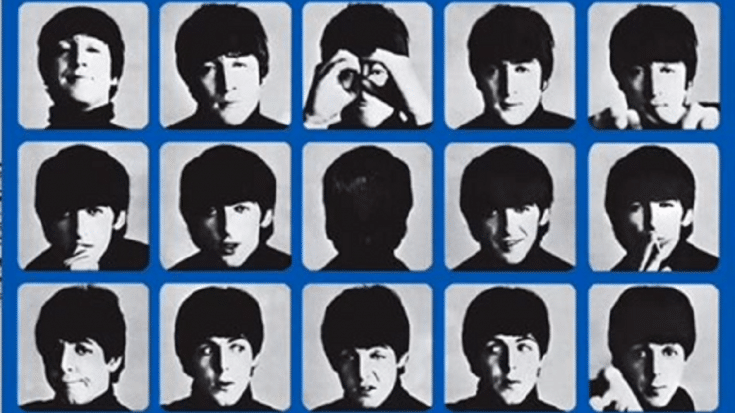 It Was THE British Invasion

The Beatlemania was a phenomenon that’s still difficult to explain. To outsiders, it was just a passing thing – four musically talented guys who also happened to be good-looking were constantly being met with high-pitched screams from fans everywhere. Airports, their hotels, TV show guestings – haters thought it wasn’t going to last.

But over fifty years later, it’s still widely regarded as a pivotal moment not just in rock ‘n roll but also in pop culture.

America wasn’t prepared for the British Invasion. After The Beatles’ appearance on The Ed Sullivan Show, Americans suddenly found themselves enchanted with The Fab Four and their music. It broke records and made them household names. Even so, no one predicted that the best was yet to come.

“We were different. We were older. We knew each other on all kinds of levels that we didn’t when we were teenagers. The early stuff – the Hard Day’s Night period, I call it – was the sexual equivalent of the beginning hysteria of a relationship. And the Sgt Pepper-Abbey Road period was the mature part of the relationship.” – John Lennon

A few days before the official release of “A Hard Day’s Night” – soundtrack to the comedy film of the same name, New York radio station WMCA decided to play the entire album. It immediately shot up to the top and dominated the charts for 14 solid weeks! The demand was so high that United Artists executives decided to sell 10 days before the scheduled date.

At the end of the day, the frenzy didn’t die down. People didn’t stop listening to their songs. And they are still being held as the standard by which others are judged. And those that followed them can only dream of replicating The Beatles’ success.