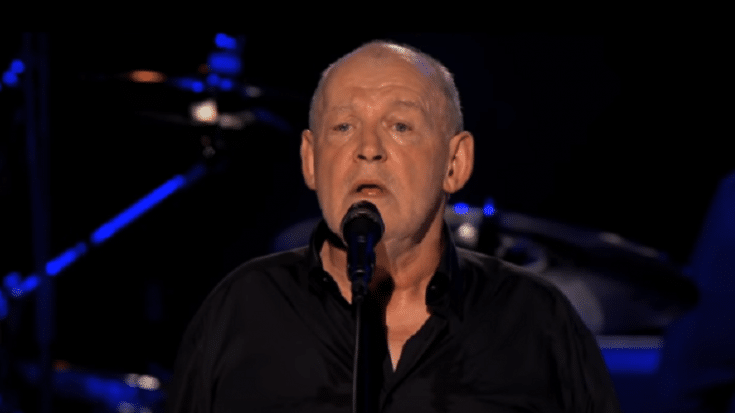 There’s much to be said about a guy who can create new magic on songs recorded and performed by other musicians. With his gravelly voice, he took a song and made it his own. He was catapulted into a new stratosphere of stardom after his epic performance at Woodstock. And he continued to rework several tracks and added his own flavor to them.

His career spanned for over five decades and after a long battle with lung cancer, he died at 70 years old in December 2014. Let’s take a look back at some of the greatest songs he’s ever performed.

Originally by The Box Tops, Cocker’s bluesy take on the classic resulted in his first top ten hit in the US. It’s rawer, darker, and more phenomenal.

4. Up Where We Belong

Cocker’s duet with Jennifer Warnes dominated the charts in the US and in several other countries. He won awards from the Grammys, Oscars, and the Golden Globes. They have performed together several times and according to Warnes, “Singing with Joe was often risky and always thrilling.”

3. You Are So Beautiful

The thing about Joe Cocker is, his live performances were always next level. He went all-out which is basically one of the reasons why his set at Woodstock became legendary in the first place. Cocker took this Billy Preston original and his stripped-down version is simply stunning.

When English rock band Traffic released the song in 1968, it wasn’t that much of a hit. Cocker found success with his funky and more upbeat rendition.

1. With a Little Help from My Friends

Joe Cocker struck gold with his iconic performance at Woodstock. Even with stellar lineup and unforgettable sets, he managed to stand out. Besides, it’s not everyday when you hear a Beatles song being reworked like this. He also had quite an ensemble during the recording – Procol Harum’s B.J. Wilson on drums, Yardbirds’ Jimmy Page on guitar, and session keyboardist Tommy Eyre. It was a pivotal moment in his career and even one of the writers of the song, Paul McCartney, was impressed. He said, “It was just mind blowing, totally turned the song into a soul anthem and I was forever grateful for him for doing that.”