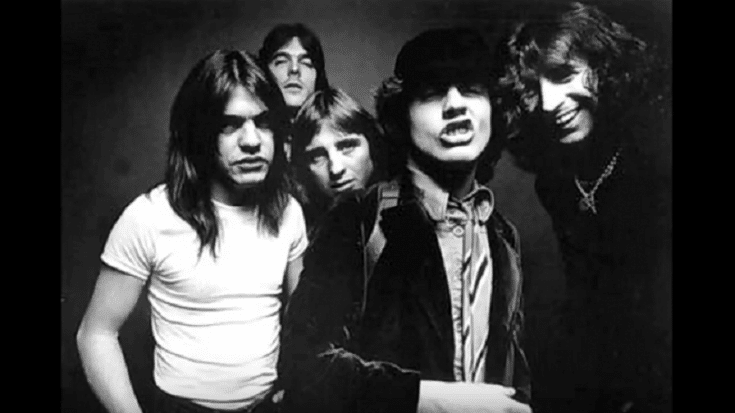 A Force of Nature

Malcolm Young was the driving force of AC/DC. He was the genius behind most of their classic hits. He was more than content blending in the background as his brother Angus melted everyone’s faces off with his blazing riffs and flashy showmanship. But for the band and most of their fans, they know Malcolm’s role in creating and laying down the foundation for their sound.

In honor of this powerhouse musician, we present to you ten of his best songs.

That slow buildup just keeps you on the edge of your seat.

It’s flat-out incredible from beginning to end. Catchy and fiery.

8. What Do You Do for Money Honey

Malcolm’s sound was a real juggernaut. It’s one of the songs that best showcased his genius.

It’s hypnotic and exhilarating. Everyone will agree – Malcolm and Angus trading licks is simply glorious to listen to.

Malcolm Young was a force of nature. His work on this classic is a monumental achievement of sorts. It’s menacing and somewhat sinister.

A track that deserves more appreciation especially since it’s one of the few times Malcolm played lead guitar.

This is pretty much what rock ‘n roll is all about.

Hypnotic – that’s the only way we can describe this.

Malcolm pulled out all the stops in this blazing, lightning fast, and tricky number.

1. Let There Be Rock

It’s monstrous and explosive. Malcolm’s brilliance shone through in this epic masterpiece that remains untouched today.