Relive The Songs From The Steve Miller Band 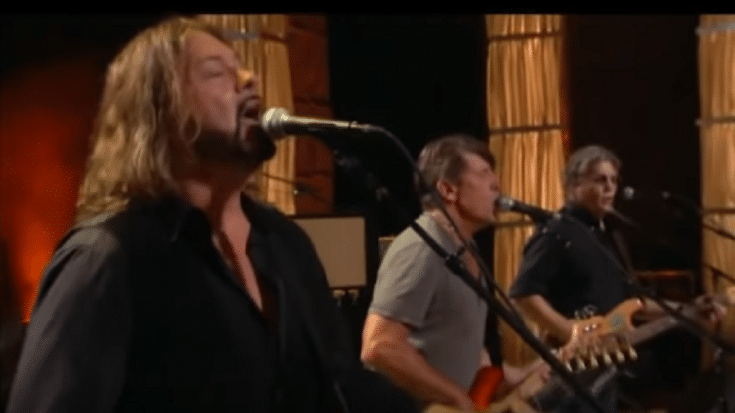 All Their Musical Gems

The Steve Miller Band is one of rock ‘n roll’s most reliable institutions. Starting from the late ’70s, they have delighted us with a string of hits that remain staples in most classic rock radio stations. For five decades, they had their share of highs and the occasional lows but at the end of the day, they’ve proven that they can hold their own even in the company of other musical greats.

Here are ten of their greatest tracks.

It will get you all pumped up and that’s probably why it’s still a fan favorite nowadays.

It’s catchy enough to stay in your head for a long time. The guitar work and vocal performance are both superb!

7. Going To The Country

The stellar guitar and impressive harmonica playing are both the highlights of the track.

This isn’t everyone’s cup of tea and we totally respect that. But it’s magical and we think it deserves more appreciation.

It’s one of the songs that propelled them to the top and made them legends.

It’s best heard live and if there was any doubt whether Steve Miller Band deserved their spot in the rock ‘n roll pantheon, this sealed the deal.

The groove, feel, and interesting wordplay – this catapulted the group to god-tier status.

It stood the test of time and is widely considered a gem is their catalogue.

1. Take the Money and Run

A song about a young couple a-la Bonnie and Clyde but with the names Billy Joe and Bobbie Sue. It was a big hit. The upbeat tempo and the carefree vibes all make this one of their finest works.