The Best Covers And Remakes Of The 1960s 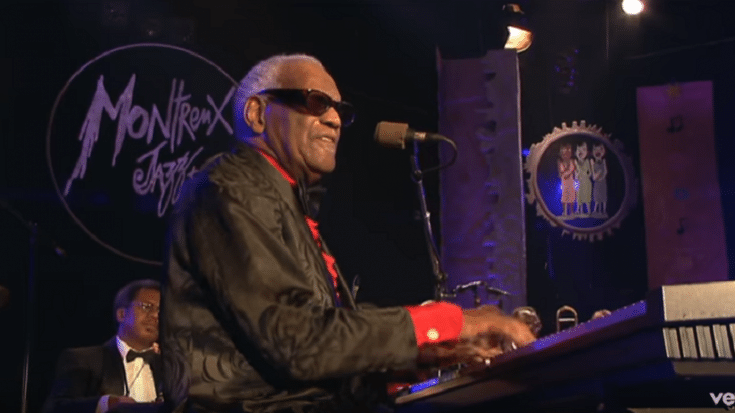 Every once in a while, a cover version is so good it rivals the original. Some add their own flavor and twist to it while others take the more faithful route. Still, there are bands or artists who take the song and make it their own. And sometimes, their rendition becomes more popular and enduring.

That’s pretty much the case with the following remakes. Some people don’t even know they’re just covers!

Mark James’ recording was a commercial failure and largely ignored too. When Elvis Presley covered it, it became a huge hit and dominated the US Billboard Hot 100. It peaked at #2 in the UK charts and was certified platinum by the RIAA. It also became one of Presley’s most unforgettable tunes.

The song is most closely associated with Ray Charles who covered it three decades after the original recording. It was a #1 hit for him and since he was a native of Georgia, it’s no surprise that the said state adapted it as their official regional anthem.

Would you believe that there are still those who think this is a Beatles original? They weren’t even the only ones who made a hit out of hit because The Isley Brothers did it first. But, The Fab Four’s version is clearly extremely popular. They performed it during their iconic appearance on The Ed Sullivan Show and became a staple in their concerts until 1965.

When Grace Slick left The Great Society, she took this song with her and recorded it for Jefferson Airplane’s second studio album “Surrealistic Pillow.” It peaked at #5 on the US Billboard Hot 100 and became their first and biggest hit. Apparently, people dig the more in-your-face, rock ‘n roll version.

The Animals took this traditional folk song and turned it into the “first folk rock hit.” They were touring with Chuck Berry when Eric Burdon heard it being sung by a folk singer in a club and thought to cover it because they “were looking for a song that would grab people’s attention”. And that’s exactly what it did. The band recorded it in just one take and from the vocal performance to the arrangement – they made it hauntingly beautiful.

It was a staple in Dylan’s repertoire and less than a month after he debuted the song, The Byrds released their cover further cementing it as a classic. Their version became a template for folk rock music.

Some would be surprised to know that this was written and originally recorded in folk rock style by Jake Holmes. The Yardbirds remade it with a new arrangement – playing it in concerts and including it in several recordings. The Yardbirds’ version was produced by Jimmy Page and so it comes as no surprise that he brought it to his new band Led Zeppelin and featured it in their debut album. According to John Paul Jones, “Jimmy played us the riffs at the first rehearsal and said, ‘This is a number I want us to do’.”

The original version peaked at #2 on the US Billboard Hot 100 but it was Marvin Gaye’s version that became an instant classic.

The Kingsmen converted a rhythm and blues song into a rock ‘n roll standard. They recorded it in one take and the entire session cost $50.

It’s one of the most notable songs in Hendrix’s career. In one interview, Dylan said, “I liked Jimi Hendrix’s record of this and ever since he died I’ve been doing it that way… Strange how when I sing it, I always feel it’s a tribute to him in some kind of way.”