The Greatest Rock Albums Of 1971 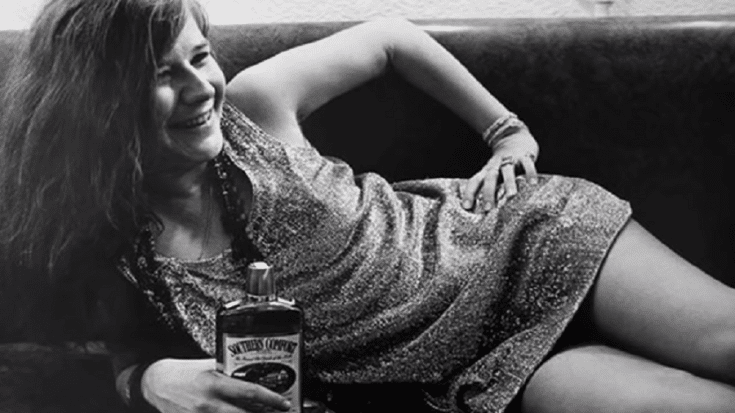 1971 was a glorious time in music. Two years into the decade and we were already blessed with a plethora of groundbreaking and innovative albums and songs. It was only getting better and better. Rock ‘n roll artists were either making a name for themselves or already cementing their spot as legends. They dropped records that became instant classics – some even went so far as becoming standards and templates for the genre.

Here are seven of them.

The band’s fifth studio album steered towards a darker sound. And people loved it. It shot straight to the top of the charts and spawned the classic single “Family Affair”.

Released over three months after her death, Janis Joplin’s final album dominated the US Billboard 200 for nine weeks. It showcased her distinctive powerful vocals and the whole record was solid and tight.

This was an absolute game-changer. It’s melancholic, passionate, poetic, and beautiful. It’s a brilliant work of art.

One of the albums that changed rock ‘n roll, this is The Who’s finest work. They pulled out all the stops with this blistering, unapologetic, and extremely loud record.

It’s a wild record that’s basically all over the place. The songs are either about sex or rock ‘n roll or both. And they did manage to stir some controversy with “Brown Sugar.” But as a whole, it’s a magnificent album.

Often cited as the greatest live rock album of all time, the performances are spectacular and it showcased the band’s incredible musicianship. The interplay between members is magnificent and Duane Allman absolutely shined.

A masterpiece through and through. They had a stunning debut but the best was yet to come. And Led Zeppelin’s untitled fourth studio album is their magnum opus. There are no fillers because it’s stellar from beginning to end.