The Best Songs From The Isley Brothers 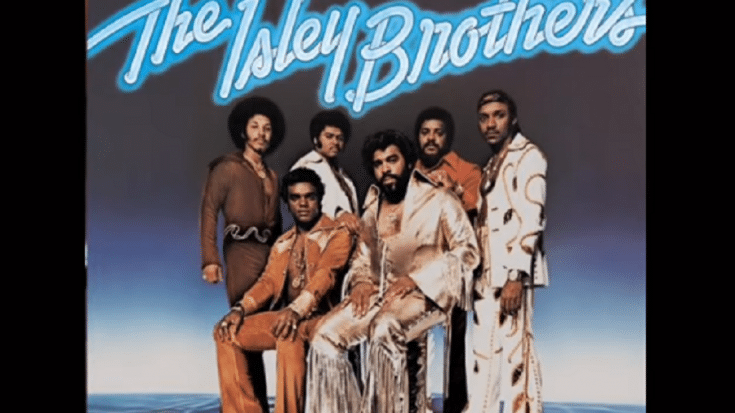 The Isley Brothers have been around since the 1950s and they’re still rocking out today – performing in festivals like it’s no big deal. No wonder they’ve been cited by AllMusic as having “one of the longest, most influential, and most diverse careers in the pantheon of popular music.” At the beginning, they struggled for years to break into mainstream and achieve commercial success.

They altered their sound and style a couple of times mostly to cater to what’s currently trendy. With a career spanning over five decades, these are ten of their most beloved songs.

This was the first hit version of the song and interestingly, The Isley Brothers didn’t think it would sell while they were recording.

This is funk at its absolute best.

They never shied away from recording renditions of other classics. Take this for example. It’s a medley of Crosby, Stills, Nash & Young’s song “Ohio” and Jimi Hendrix’s “Machine Gun”. Brilliant!

6. Love the One You’re With

Originally by Stephen Stills, their version is stellar.

5. Harvest for the World

The Isley Brothers could go from funk to R&B even pop and they’d nail it seamlessly each time.

Over 7 minutes of funky music goodness, it makes you wanna dance!

Magical and magnificent – it can’t get any better than this.

This didn’t even crack the top 20 but it’s one of their most enduring singles and was certified gold. In 1999, “Shout” was inducted to the Grammy Hall of Fame.

Is there anything more soulful than this? It’s so good it sends chills down our spine.