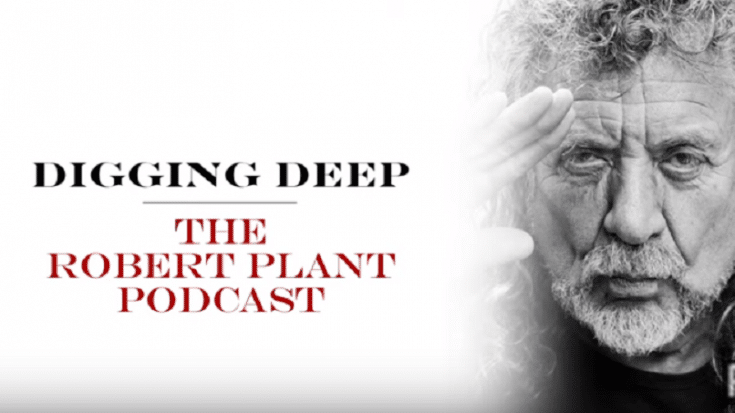 From The Legend Himself

When Led Zeppelin’s Robert Plant launched his Digging Deep podcast last May, we knew it was gonna be good. We love listening to his interviews in the past and it goes without saying that we definitely want to hear about his stories and thoughts.

On the latest episode of his podcast series, he reflected on how he got a start in his solo career. It was in 1981 – a few months after drummer John Bonham died and after the other members decided to end the band. Plant went to a recording studio to work on what would be his first material post-Led Zeppelin. He was still trying to get over his close friend’s death who, in more ways than one, was also a family to him.

“The whole of my previous 12 years had been in the warmth and occasionally tepid and very often freezing climate of Led Zeppelin. When we all lost John there was only one thing to do, and that was to carry on, and try to carry on and distance myself, if I could, from the wondrous shadow of the past.”

“Phil Collins would go on to play on the next album too. So this is great because it’s a piece that is pretty dramatic, beautiful playing by everyone. In a way, to me, it felt like even though, obviously, we couldn’t get John back, and it wasn’t the case of replacing him or getting another Bonham. Instead, it was just basically taking the idiom into somewhere pretty powerful, beautiful with Robbie Blunt’s playing and the way it cascades as a piece of music – it’s just great.”

Check out the rest of the podcast below.