The Best Songs From The Album “Pearl” By Janis Joplin 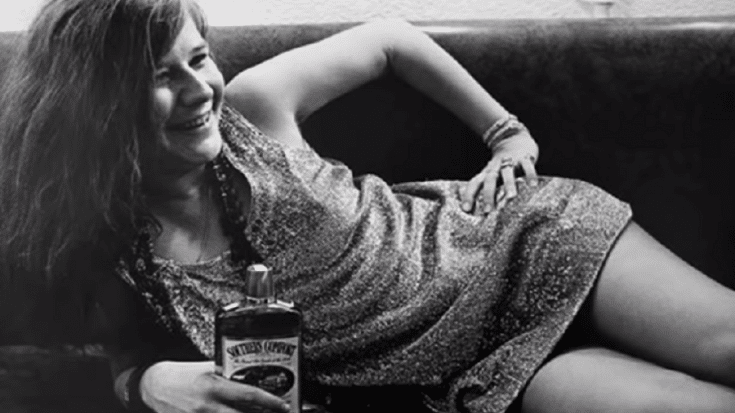 The Queen of Rock

Janis Joplin’s second and final solo studio album Pearl was released on January 11, 1971 – just over three months after her untimely death. It was unlike anything she had recorded at that point. It was polished but there was a certain rawness to it that was strangely moving. It was clearly a monumental achievement, a masterpiece.

Joplin’s high-pitched wails and signature rasp were made to be the highlight of the song which is why the stripped down arrangements suited her perfectly. Her voice deserved the spotlight. And in the following songs, she poured her heart and soul into each one of them. It’s hard to listen and not feel her raw pain and anguish.

These five songs are Janis Joplin at her best.

This acapella piece truly brought forth Joplin’s jaw-dropping vocals. It was recorded in one take and it became an instant classic after its posthumous release. It’s chilling to hear her voice and nothing else. No one can ever come close to that set of golden pipes.

Originally recorded by soul singer Howard Tate, Joplin took the song and made it her own. The original version didn’t chart but Joplin made it popular since it was Pearl‘s closing track. It’s as if the song was made for her.

It’s one of her finest vocal performances. Another cover, Joplin took a soul blues song and did it blues-rock style. It absolutely worked because Cry Baby eventually became so closely associated with her and several other artists tried performing it Joplin’s way.

Joplin’s delivery is dazzling. She sang with so much soul that while listening, sometimes you just get this wave of sadness wash over you. There will never be anyone like her.

1. Me and Bobby McGee

This became her signature song and for good reason. It’s an absolute masterpiece. The song just gets to you. She didn’t have an easy life and struggled with so many things. She expressed her emotions through her music.