The Best Bands That Lead The Classic Rock Revival Movement 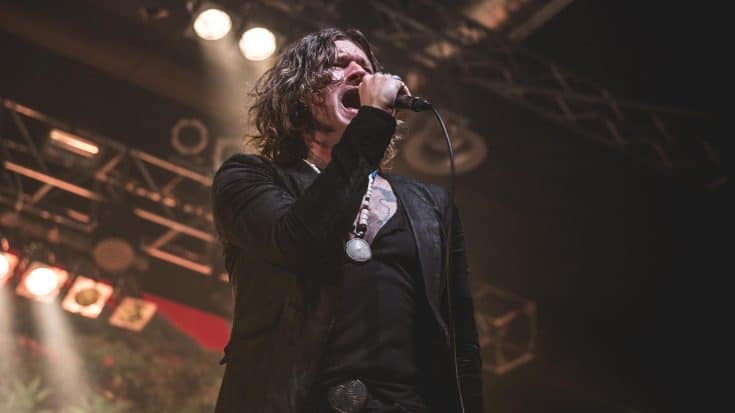 Classic Rock Is Back

If you think rock ‘n roll is dead, you might want to think again. There isn’t just resurgence of classic rock but more and more younger musicians are crafting their sound in the style of ’60s, ’70s, or ’80s rock. And we’re not complaining. Some say they’re trying to replicate the success of iconic bands like Led Zeppelin and Black Sabbath but the following bands were never shy about their influences.

Besides, they’re keeping rock alive, introducing them to a different generation, and bringing old tunes back into mainstream. Let’s check them out…

At one point, you might think they time traveled from the ’70s. From the music to the mustaches, they make us feel nostalgic.

9. Uncle Acid And The Deadbeats

Do they sound so much like they went back to the late ’60s and recorded their songs there? Not surprising. The band actually uses vintage instruments and equipment during their recording sessions!

Straight from Berlin, Germany, their music is a great nod to Black Sabbath.

Their music is more modern than the others on this list. But the ’70s sounds are definitely still there.

Formed in 2006, if Black Sabbath and Pink Floyd had a baby, it would be them.

They’re one of the reasons why classic rock is making a resurgence so even if you’re not a huge fan of their music, they still deserve credit for bringing rock to mainstream audience again.

You probably already know them because of their costumes and makeup. They seem like they were transported directly from the ’70s.

If they were part of the late ’60s music scene, we’ve no doubt they would’ve made it big!

From the guitar work to the vocal performance, they deserve so much more appreciation.