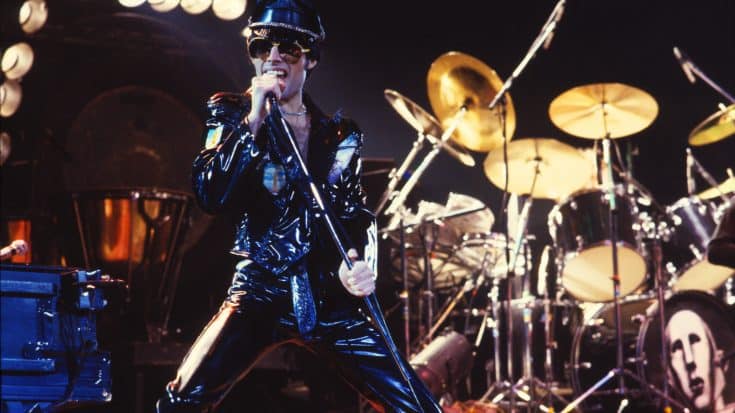 This Is Totally Unexpected

Freddie Mercury needs no introduction. From music to fashion to pop culture, he has remained an influential figure long after his death. He has influenced generations of musicians and will continue to do so in the next few decades. Lady Gaga, on the other hand, is also a talented artist. She was a pop icon before she ventured into acting. And not only did she prove that she had the chops for being the next movie star, she also bagged an Academy Award for Best Original Song as a co-writer of “A Star is Born.”

Interestingly, Queen drummer Roger Taylor said in an interview that the two artists have similarities. He said:

“She was fantastic. I think there are lots of similarities between her and Freddie. She is an extraordinary woman. She does have a great voice, very musical. She is a great musician.”

Maybe the similarity lies in their dedication and passion to their craft. Besides, Freddie Mercury left a huge impact on the music industry. In fact, Lady Gaga’s stage name was inspired by the 1984 Queen classic hit Radio Ga Ga. A lot of fans would probably react to this since Freddie raised the bar in singing, songwriting, and performing.

It’s not Lady Gaga. It’s the fact that as a musician and artist, Freddie will remain incomparable. What are your thoughts on this?

Check out Taylor’s interview below…