The Beatles Will “Come Alive” In New Sgt. Peppers Event 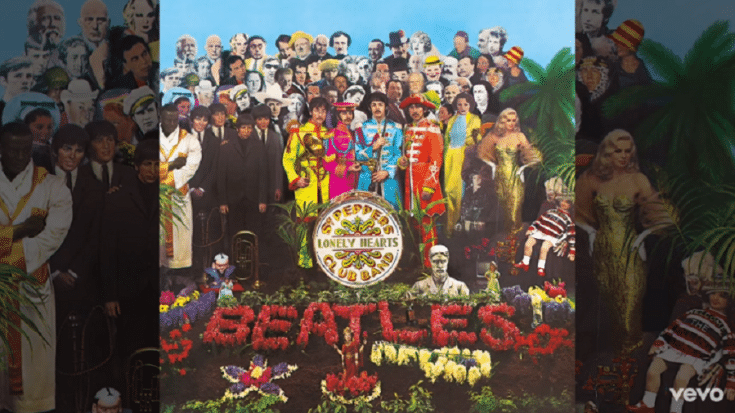 Beatles fans are invited to listen to Sgt. Pepper’s Lonely Hearts Club Band which is being promoted as “the ultimate Beatles listening experience.” What makes this different and unique is that it will give you the impression that the Fab Four is performing live. The event will be held at the Dr Martin Luther King Jr Building, Royal Albert Dock Liverpool. And while tickets are free, you are only allowed two tickets for every online booking.

Giles Martin, George Martin’s son, remixed the entire album. He said, “This new Dolby Atmos mix allows us to fall into the record and to totally immerse ourselves in the fantastical world that was so beautifully created at Abbey Road Studios over 50 years ago.”

He also added, “Without Liverpool there would be no ‘Sgt Pepper’s’. Liverpool is where it should be. People will become fully immersed in a soundscape, which is unlike any other. For me, it’s like imagining falling through the vinyl of a record and into this world where you’re surrounded by The Beatles. It’s like sitting in Abbey Road’s Studio 2 and having The Beatles play for you.”