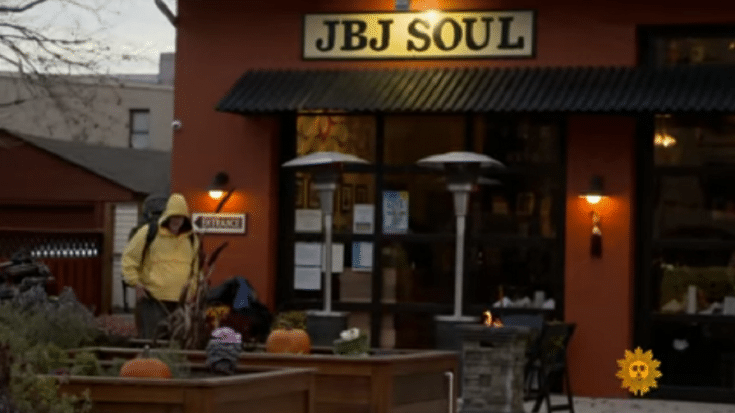 Back in 2011, Jon Bon Jovi opened his first Soul Kitchen in Red Bank, NJ. Five years later in 2016, JBJ and his wife Dorothea expanded their aim to address food insecurity with a second location in Toms River. His third Soul Kitchen will open on January 22 and will mostly cater to college students. It will be in the Robeson Campus Center on Martin Luther King Boulevard in Newark. Diners can pay for their three-course meal with money or volunteer work.

JBJ told CBS News, “When you send your kids off to school, you don’t think about, after tuition, books, living, what’s left for food? And so few are on meal plans to begin with. And that’s another reason why they’re eating ramen noodles. We all think it’s the rite of passage – to study hard and eat the ramen noodles. But how about if it’s the only thing you can afford?”

Soul Kitchen has already served more than 100,000 meals. There are no prices on the menu but for those who can afford, they are encouraged to pay $20 in support of someone else in need of a warm meal. For the Newark location, it’s $12 for paying customers.

Jon Bon Jovi is more than a rockstar, he has a heart of gold too.