Elton John Got Angry With Security Guards On Australia Show 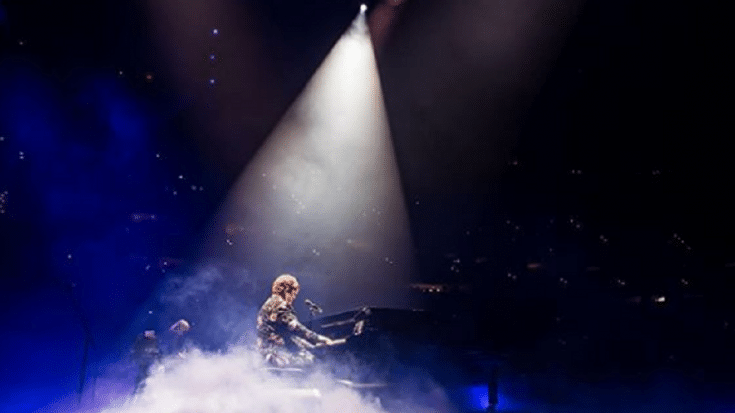 It Was An Expletive-Filled Rant

Sir Elton John’s Farewell Yellow Brick Road tour is in full swing in Australia but his second show in Perth last December 1st had everyone talking and not for the reason you think. When two members of the security were trying to kick out a female fan out of the HBF Park Stadium, Elton John didn’t just notice it but he actually defended her and basically tore apart both guards.

He didn’t mince words, either. He called them out and said, “Hey, you two security guards with the girl. Fuck off. Let her up here immediately. Come on you cunts. Morons. Both of you morons. You don’t treat girls like that. Leave her alone you turds.”

The audience was left in shock, to say the least. Initially, it wasn’t clear why the woman was ejected from the concert but according to Today Perth presenter Louise Momber, “He was so angry. He said he can’t stand violence against women and had to say something. He sang the next song and then immediately apologised for his rant – but said it’s something he’s really passionate about. It was certainly a side of Sir Elton I’d never seen before. One of the biggest music stars in the world – and he took on Perth security guards.”

A VenuesWest spokesperson revealed that the guards who tried to escort the woman out didn’t merely act on their own but with the approval of Elton John’s personal security representative. She stated, “Under the circumstances, the security team acted appropriately and we (VenuesWest and security) worked together with Elton’s team to ensure that the event was safe and successful for the artist and the patrons.”