The Beatles Release Details For New “Get Back” Book 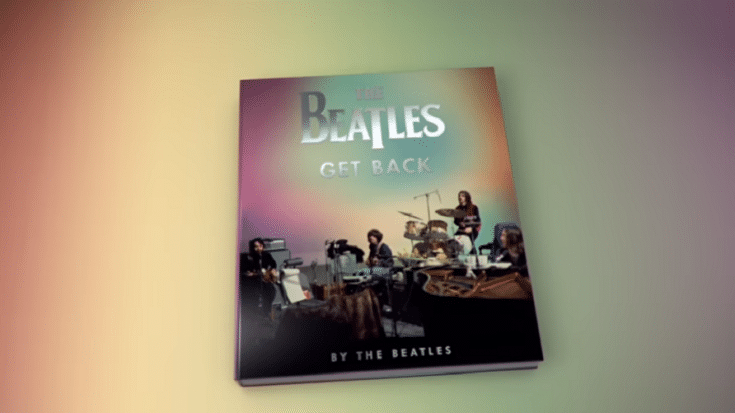 Callaway Arts & Entertainment and Apple Corps Ltd. have announced a 240-page companion book to The Beatles’ highly anticipated film by Peter Jackson “The Beatles: Get Back” which will premiere on August 27, 2021. It’s their first standalone book since The Beatles Anthology.

Slated to be published on August 31, 2021 – just four days after the movie’s release – the hardcover book will feature “hundreds of previously unpublished images” from the band’s recording sessions. While some of the pictures were taken from the film, there were also those shot by Linda McCarney and acclaimed photographer Ethan A. Russell. Plus, they will include photos from The Beatles’ iconic rooftop concert and transcripts from 120 hours of recorded conversations spanning three weeks.

With foreword by Peter Jackson and an introduction by novelist Hanif Kureishi, the hardback book starts in 1969 following the release of the musical masterpiece “The White Album.”

Although their “Let It Be” sessions were often described as full of tension, Kureishi writes: “In fact this was a productive time for them, when they created some of their best work. And it is here that we have the privilege of witnessing their early drafts, the mistakes, the drift and digressions, the boredom, the excitement, joyous jamming and sudden breakthroughs that led to the work we now know and admire.”

Watch the book’s trailer below.