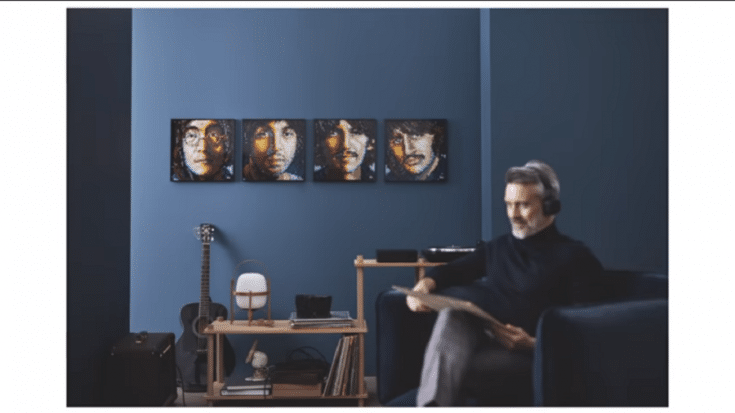 For The Young At Heart

LEGO has just unveiled a new line of building sets made for adult fans. Called the “Lego Art,” it will be available on September 1 and has four themes – Andy Warhol’s Marilyn Monroe, Marvel Studios Iron Man, Star Wars “The Sith” and The Beatles. Once completed, the pieces form beautiful pop art wall decor which deserve to be displayed and shown off.

For The Beatles, there are four mosaics of John Lennon, Paul McCartney, George Harrison, and Ringo Starr from their iconic White Album. It also comes with a soundtrack “full of rare recordings, musings, and discussions about the songs” which can be downloaded in its entirety on August 1. It contains almost 3000 small, circular bricks to create the 15.5” x 15.5” framed portrait. Each set retails at $119.99 which would total to around $480 for those who want to collect all four images.

According to the Lego website, “Emulate the vibes of the transcendental meditation retreat that inspired ‘The White Album.’ Tap into your creativity, surrender to the moment and build at your own pace, tile by tile.”

The sets can be reimagined in a variety of ways. Thus, you can redesign your Lego poster as many times as you want.