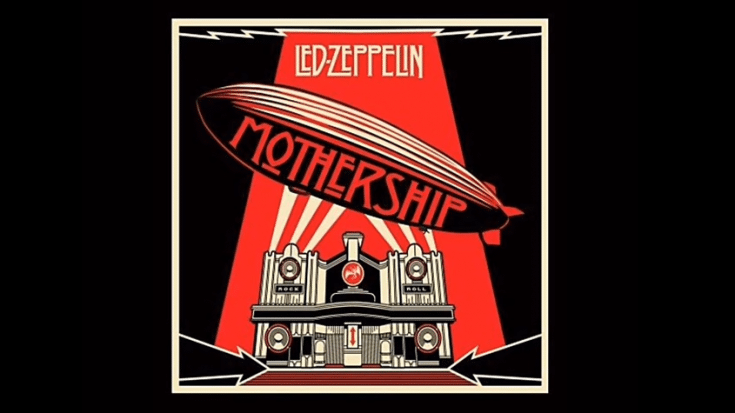 1969 saw the emergence of new artists who would eventually help bring rock ‘n roll to the masses. It was a challenging time to break into the music industry since there was no shortage of stellar rock acts. Plus, there were those propelled to another level of stardom with their set at Woodstock Festival. And so, sheer talent wasn’t enough. Musicians needed something to make them stand out.

The following debut singles were a promise of things to come.

An underrated gem, Alice Cooper leaned a bit towards psychedelic rock for their first studio effort. They were still trying to develop and refine the hard rock sound that would make them legends. It was later reworked into another song called “Elected.” Cooper said, “The lyrics were stupid. It was that fake, quasi-spiritual 60s thing. We didn’t know what we were talking about.”

Syd Barrett started recording his first solo album a month after he left Pink Floyd. The debut single is “Octopus” which was originally known as “Clowns and Jugglers”. Barrett explained, “I carried that about in my head for about six months before I actually wrote it so maybe that’s why it came out so well. The idea was like those number songs like Green Grow the Rushes, O where you have, say, twelve lines each related to the next and an overall theme. It’s like a fool-proof combination of lyrics, really, and then the chorus comes in and changes the tempo but holds the whole thing together.”

They were still known as Chicago Transit Authority when they released this. Robert Lamm and Peter Cetera shared the lead vocal duties and it only peaked at #71 on the US Billboard Hot 100. Lamm, who wrote the song, recalled: “That was a love song that dealt in terms of questions I was asking myself about this particular relationship that was going down. I wasn’t sure whether it was good or bad.”

A hit in the UK, this mid tempo number served as the debut of one of the first British Supergroups Humble Pie. Interestingly though, they didn’t become a singles act even after the success of “Natural Born Bugie.” According to drummer Jerry Shirley, “‘Natural Born Bogie’ was written after we had completed the album. If we had been smart we would have put it on the album. It was the first song that Andrew Oldham heard that he said had single sensibilities. I remember Steve at a rehearsal saying, ‘Here, I’ve got this, what do you think? I’m pretty sure he had the whole song. Funny thing was, we hardly ever played it live.”

James Taylor wrote and recorded this while he was staying in London. He’s expressing his homesickness at the time. Although it wasn’t a hit, it became a staple in his setlist and also an unofficial state anthem for North Carolina. Paul McCartney played the bass here and George Harrison provided backing vocals but he was uncredited.

2. King Crimson – “The Court of the Crimson King”

One of the most stunning debuts of all time, it’s a landmark song that became a highlight of the progressive rock movement. Since it clocks it at over nine minutes, the single version had to be split into two parts.

Jimmy Page told Rolling Stone, “John Paul Jones came up with the riff. I had the chorus. John Bonham applied the bass-drum pattern. That one really shaped our writing process. It was like, ‘Wow, everybody’s erupting at once.'” Jones admitted that it was the most difficult riff he wrote. And even though it’s one of their most popular tracks, they rarely played it live in its entirety during their concerts. 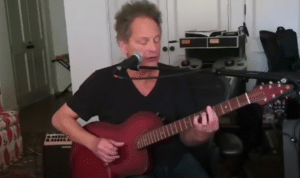 Lindsey Buckingham Sings For The First Time Since Heart…