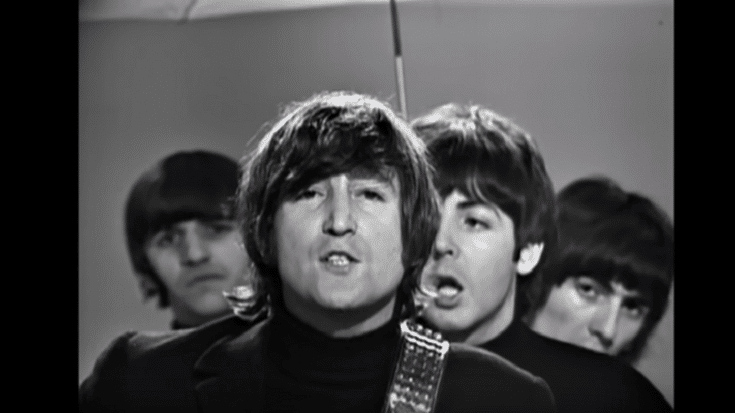 They Were Awarded $77 Million

Founded by The Beatles in 1968, Apple Corps has won $77 million in a lawsuit. A Florida judge awarded the company $1 for each defendant accused of selling fake band merchandise online. None of the 77 defendants showed up or even responded to the complaint and so the lawyer for Apple Corps requested for a default judgment which the court granted.

According to the suit via NME, “Upon information and belief, Defendants are promoting and advertising, distributing, selling, and/or offering for sale goods in interstate commerce bearing and/or using counterfeit and infringing trademarks that are exact copies of one or more of the BEATLES Marks and/or YELLOW SUBMARINE Mark (the “Counterfeit Goods”) through at least the commercial Internet websites or Internet based e-commerce stores operating under the Subject Domain Names and Seller IDs.

“Plaintiffs are suffering irreparable injury and have suffered substantial damages as a result of Defendants’ unauthorised and wrongful use of Plaintiffs Marks.

“If Defendants’ counterfeiting and infringing, and unfairly competitive activities are not preliminarily and permanently enjoined by this Court, Plaintiffs and the consuming public will continue to be harmed.”

The judge granted Apple Corps a permanent injunction that prohibits the defendants from “manufacturing, importing, advertising, or promoting, distributing, selling or offering to sell counterfeit and infringing goods using” the aforementioned trademark names.