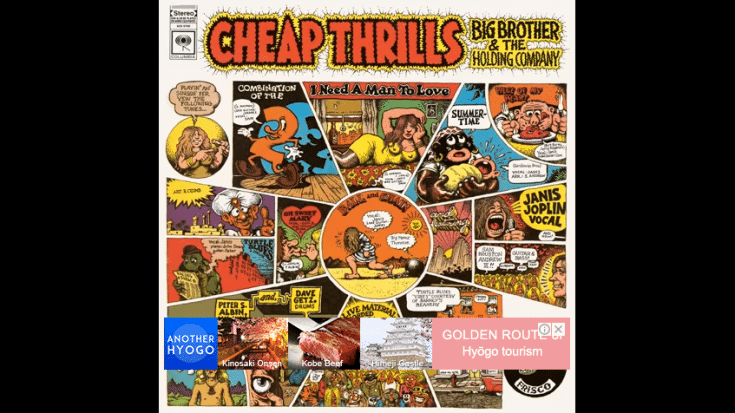 Big Brother and the Holding Company formed in 1965 – a year before Janis Joplin joined them. It was also her who catapulted the band to fame after their historic performance at the Monterey Pop Festival. On December 1968, Joplin left them but they continued to release a handful of albums – 1970’s Be a Brother, 1971’s How Hard It Is, 1997’s Can’t Go Home Again, and 1999’s Do What You Love.

Their 1968 LP “Cheap Thrills” became a landmark record in psychedelic rock. Here are five songs that best summarize their career.

5. Combination of the Two

One of the tracks they played at the Monterey Pop Festival, “Combination of the Two” is a trippy rocker and a standout on “Cheap Thrills.”

Originally recorded by American blues artist Big Mama Thornton, they took the song and made it their own. Joplin added her own flavor to it and their cover is simply stellar and hypnotic.

Their take on this standard is something else. They also performed it at Woodstock Festival in 1969.

It showcased Joplin’s immaculate vocals. This 1920s traditional freedom song had several other recordings but it’s the version of Joplin with Big Brother And The Holding Company that became the most popular.

1. Piece of My Heart

Originally recorded by Erma Franklin back in 1967, Big Brother and the Holding Company covered it a year later in 1968 and scored a major hit with their version. It eventually became Joplin’s best known track.