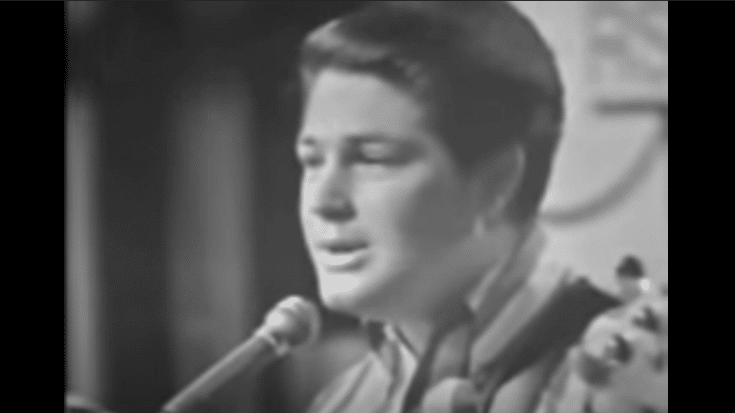 The Beach Boys’ first appearance on British TV was when they performed “I Get Around” in front of screaming fans for the rock/pop music program “Ready Steady Go!”

“I Get Around” became their first #1 hit in the US and stayed in that spot for two weeks. It was also their first top ten hit in the UK. One of those who helped them achieve success with this track is Rolling Stones frontman Mick Jagger. Story has it that not only did he like the song but he truly helped in boosting its popularity by personally handing out copies of the record to independent pirate radio stations.

Aside from becoming a regular in their live set, they played this when they appeared on the Ed Sullivan Show on September 27, 1964.

Randy Bachman told SongFacts about a conversation he had with Brian Wilson regarding the song: “I said, ‘How did you do that?’ He said, ‘Well, when they say to stay on the C chord for two beats, I stay on it for four. Or if they say stay on the C chord for eight beats, I stay on it for two.’ So if you listen to ‘Five Foot Two, Eyes of Blue, oh, what those five feet could do,’ that’s ‘I Get Around.’ But they went, ‘Round, round, get around, I get around.’ And then he put his own, ‘Woo oo,’ and then he wrote his own song and he put in his own lyrics.”