The Beach Boys Have Sold Their Music Catalog 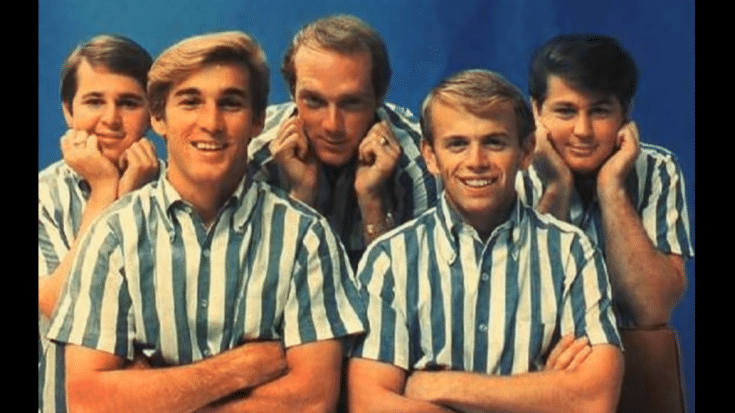 The Beach Boys founding members Brian Wilson, Mike Love, and Al Jardine have sold a controlling interest on their music catalog and other assets to Iconic Artists Group – a company led by Irving Azoff which was launched only last year. According to the press release, members and their heirs will get to retain an interest in their assets to “participate in the upside Iconic expects to create by actively marketing and promoting the Beach Boys.”

Terms and other details of the deal were not shared to the public.

The Beach Boys have become the latest artists who sold their catalog. Bob Dylan, Neil Young, and Stevie Nicks made headlines a few weeks ago because of the staggering amount they were paid – with Dylan reportedly cashing in $400 million for the sale. Brian Wilson, Mike Love, Al Jardine, and the Carl Wilson estate said in a statement, “As we look towards the upcoming 60th anniversary of The Beach Boys, we wanted a partner to help expand opportunities for our brand, while continuing to preserve our tradition as a band whose music transcends the test of time.”

Azoff added that he’s “honored” and “thrilled” that they entrusted him and his company “to preserve and grow their legacy.”