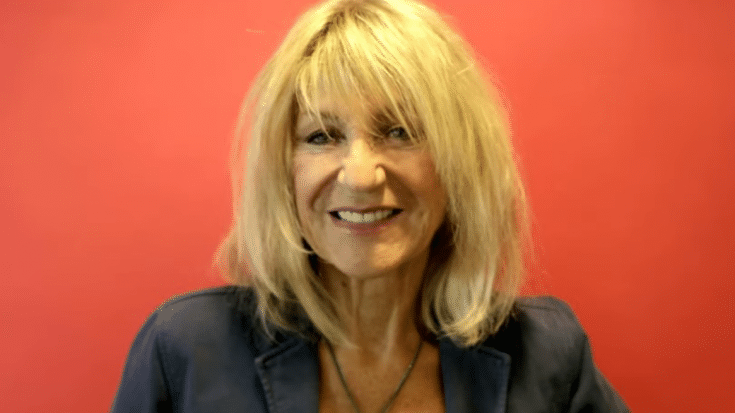 Fleetwood Mac Is Not “Done”

A few days ago, Christine McVie said in a BBC Radio 2 interview that she doesn’t know if they would hit the road again. The comment stunned Fleetwood Mac fans. She revealed that if they did go back on tour, “it will be without John [McVie] and without Stevie [Nicks], I think” especially since John “hasn’t got the heart for it anymore”. And she also admitted that she’s “getting a bit too old for it now, especially having had a year off. I don’t know if I can get myself back into it again.”

Then she pointed to drummer Mick Fleetwood as the only one who’d be up for another tour.

Now, the longtime member of the group clarified what she previously said in a statement sent to Rolling Stone. She first expressed her thrill at seeing people continuously care about Fleetwood Mac and “how humbling to know what a lasting impact this band has had.” She then went on to explain that she “was specifically asked if Fleetwood Mac would tour again.”

So she gave them “a cheeky answer indicating that the band might be ‘done with that’ or ‘you just never know.’ I always intended to convey that, particularly after the last year, we just don’t know what the future holds.”

She concluded her statement by declaring that “In no way are any members of Fleetwood Mac ‘done’ with being part of the band.” If anyone thought otherwise, it was clearly “a misperception and not intended”. And regarding any touring plans in the future, Christine simply said: “Who knows. We continue to hope for the best.”