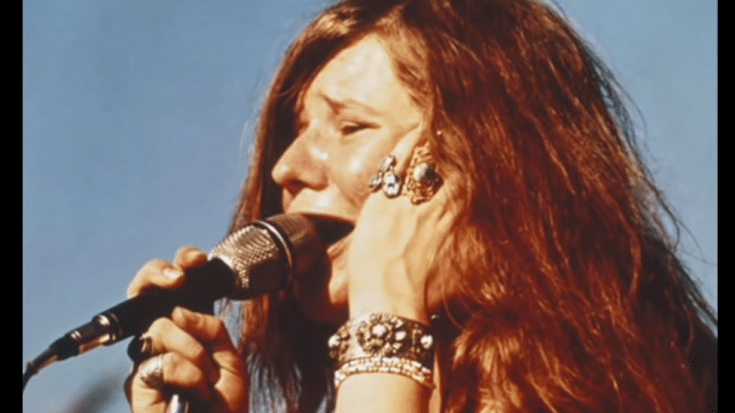 Their lights were snuffed out too soon. Some of them were still at the top of their game while others were on a downward spiral as they battled with addictions. Either way, they were poised to do greater things but sadly, they rocked the earth to its core with their tragic and untimely death.

And so it begs the question, what if they lived on? What if they didn’t pass away at 27? What would have happened with their respective careers?

A founding member of the Grateful Dead, he had a key role during the band’s formative years. Growing up, he was heavily influenced by gospel music and blues and he brought these influences to the Dead. He was their heart and soul. Known for his deep and soulful vocals, and lovely harmonica playing, he added depth to their songs. In a live setting, he almost always stole the show. Unlike his bandmates, he wasn’t a fan of psychedelic drugs but instead, he indulged in whiskey and flavored fortified wine. Consequently, it affected his health particularly his liver. He also suffered from a rare autoimmune disease, congenital primary biliary cholangitis.

He was found dead because of a gastrointestinal hemorrhage at his home in Corte Madera, California. Jerry Garcia at Pigpen’s funeral: “After Pigpen’s death we all knew this was the end of the original Grateful Dead”. Had he lived on, he would have added so much to some of the Dead’s finest works like Terrapin Station and Blues for Allah.

One of the greatest rock singers of all time, Janis Joplin was a force of nature on stage what with her powerful vocals and electric presence. Big Brother and the Holding Company was relatively unknown when they performed at Monterey Pop Festival but thanks to Joplin, she catapulted them to stardom. She passed away of an accidental heroin overdose in 1970 but even so, she left behind a stunning and rich legacy. With record sales of more than 18 million, she remains one of the biggest-selling acts in the US.

Her greatest album was released posthumously and it was the one she was working on before she died. Production-wise, it was more polished but the highlight was Joplin’s immaculate voice. Every song showcased her extraordinary golden pipes. Joplin struggled with substance abuse her entire life but if she sought help, got clean, and continued making music, we’ve no doubt she would’ve also dominated the ’70s because she was truly one of a kind.

Jimi Hendrix’s music career lasted for less than a decade and yet his groundbreaking and innovative ways continue to influence today’s musicians. Rock never had any shortage of virtuoso guitar players but Hendrix was in a league of his own. At his peak, he was simply unmatched so much so that he earned the mad respect and awe of his peers.

Days and weeks before he died, he was no longer in top form – physically and creatively. He only released three studio albums in his life but that was more than enough to secure him a spot in the rock ‘n roll pantheon. Who knows what else he would have done in the realm of electric guitar and guitar playing?

Brian Jones is best remembered as a founding member and the original leader of The Rolling Stones. More than that however, he was a musical genius and a multi-instrumentalist. Along with bandmate Keith Richards, they developed style of guitar play which Keef later dubbed as the “ancient art of weaving”. Jones was an innovator and played a key role in the band’s sound during their early days. He was one of the first to play the slide guitar in Britain and his musicianship deserves more appreciation.

He was deeply troubled and his death remains a mystery but there’s no denying he’s an influential figure in rock.

For decades, he was unfairly overlooked and was largely obscure outside of Mississippi Delta. But he has since gained recognition with his landmark recordings. He helped shape rock ‘n roll and he influenced legendary blues acts from Muddy Waters to The Rolling Stones. His life, career, and death are not well-documented but the lack of information only added to his legend. In his lifetime, he had a relatively small following and his name and music remained in obscurity around two decades after his death.

Among guitar players, he’s highly revered and deservedly so. Some say he sold his soul to the devil to achieve musical success but then again, we’ll never know the truth to it.