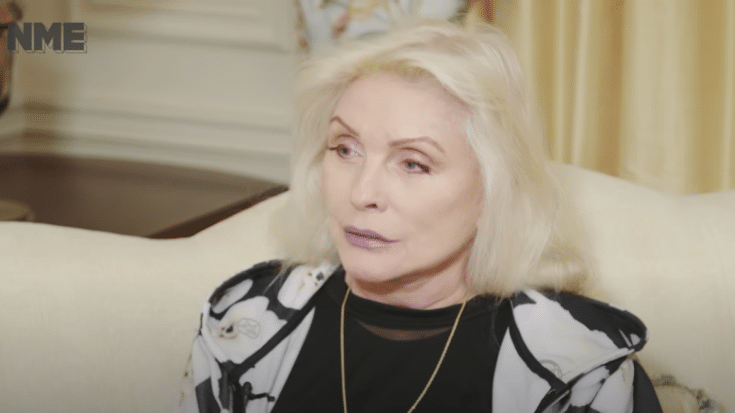 Her Net Worth Is $20 Million

Debbie Harry is more than a punk rock icon. She’s also a survivor and an inspiration to countless women, particularly the next generation of female rockers.

She’s fearless, unapologetic, and rebellious. But before she fronted Blondie, she made both ends meet by working as a go-go dancer, waitress, secretary, and even a Playboy bunny. It all changed for her, however, when she co-founded Blondie in 1974. At the time, she’s been with a couple of other bands but she hit pay dirt with Blondie – named after what men called her after she bleached her hair.

Most of her income was derived from being Blondie’s lead singer and frontwoman. The band sold more than 40 million records worldwide and at the height of their career, the members lived the typical rockstar lifestyle. They indulged in alcohol and drugs, including Harry. Looking back at her drug use, she told The Guardian: “I don’t actually regret taking it, but I do regret the amount of time … it’s a time-consumer. But I think at that point it was a necessary evil. To some degree, it was self-medicating. It was a rough, depressing time of life and it seemed to suit the purpose, but then it outlived its benefits.”

For Blondie’s self-titled debut album, she made $100k. For Plastic Letters and Parallel Lines, she pocketed $2M, $1.5M from Eat to the Beat, $1.6M from Autoamerican, and over $3.2M from The Best of Blondie and her debut solo studio album KooKoo.

Although she’s not married and has no children, she was in a relationship with Blondie guitarist Chris Stein but they continued to be friends after their break up. She also revealed in 2014 that when she was young, she had various romantic relationships with women.

Harry spends most of her time in her house in Monmouth County, New Jersey along with her four dogs. In 2016, she purchased a charming farmhouse in Connecticut for $625,000. It features four bedrooms and three bathrooms. The 2,685 square foot sits on a 3.5-acre property. But after just six months, she sold it for $785,000. Harry also has an apartment in New York City which The New York Times described as “elegant and minimally furnished one bedroom with pickled floors.”

As of this writing, her net worth is at $20 million.