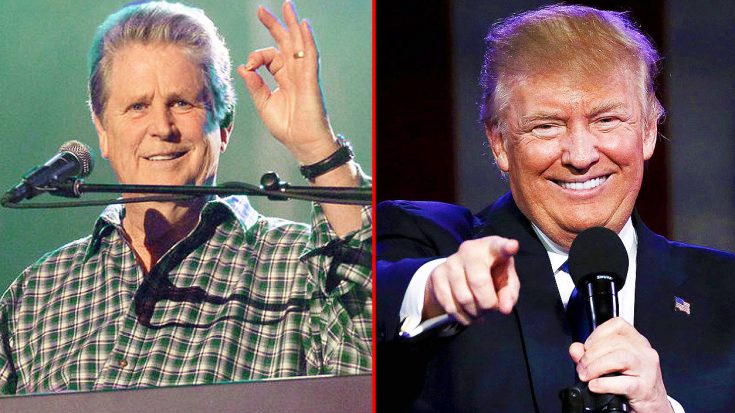 Don’t know how to feel about this…

Well it’s just about that time. Next Friday, January 20th, President-Elect Donald Trump will be inaugurated into the office of presidency. The highly controversial business man turned political figure will assume office, and thus a new era in America will begin.

Per tradition, the inauguration is a National event and normally includes a musical guest that puts on a performance. But with so much controversy surrounding Mr. Trump, many artists have refused and turned down his offer. But one popular classic rock band is actually considering performing next Friday.

Surf rock pioneers The Beach Boys are reportedly pondering the idea of hitting the stage for a performance in front of the US Capitol Building in Washington D.C. Artists who have received invitations and have been public on social media about it, have received a ton of backlash. Therefore, the Beach Boys have kept it on the down low, and have only issued a brief statement on the matter.

“The Beach Boys have been asked to perform as part of the inauguration festivities. But no decision has been made at this point as to how or whether they will participate. We will let you know as soon as a decision is final.”

Whether or not the band will perform is still up in the air, but not out of the cards. So we have yet to hear if the Beach Boys will be sending out some much needed “Good Vibrations” on the 20th. We’ll keep you updated when we hear more.