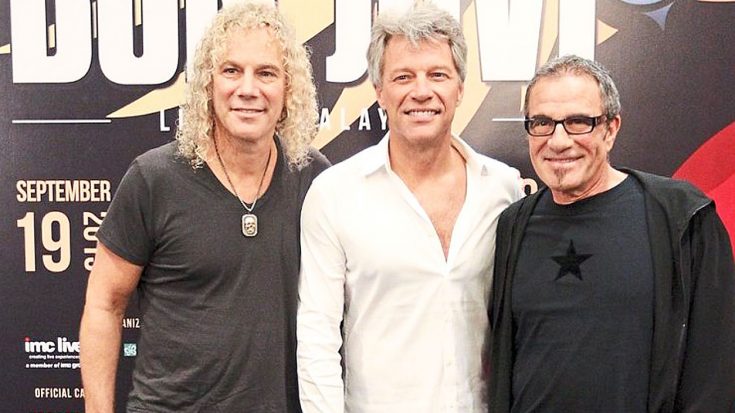 Okay, so I was scrolling through my newsfeed and I see that the band Bon Jovi posted a new video. So I click it, maybe expecting like a new music video, or like an interview, or a live performance, or something along those lines, when what I actually get is video announcing that we as fans have a unique opportunity, if we’re in a band. Bon Jovi have just announced that if you have a band, you might have the opportunity to open for them when they come to your city.

This announcement was totally random and unexpected, but nonetheless it is an exciting announcement. So the question is, do you have a band? If so, will you take advantage of this historic opportunity and open for the legendary rock band? If you do have a band, I would HIGHLY recommend that you don’t let this opportunity slip you by. Below is the official video. Get excited!