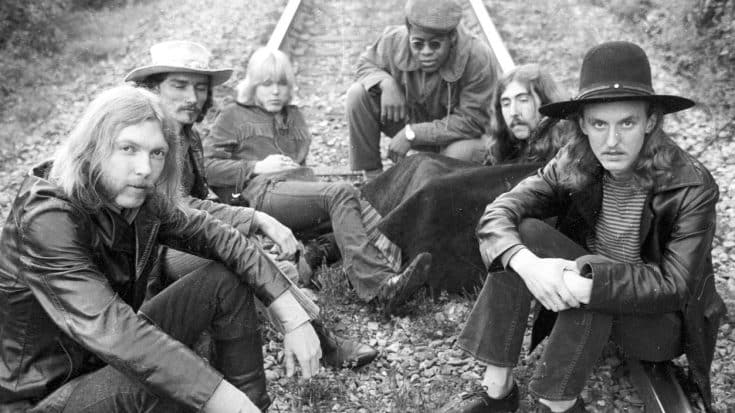 When the Allman Brothers Band took their final bow in 2014, we always had this feeling that this wasn’t the last of Southern rock’s most influential act; surely, their love for jamming together would override individual desires to pursue other avenues and ultimately bring them back together, if only for a night. For a moment, this very nearly happened; bassist Oteil Burbridge hinted in 2016 that a reunion could be on the horizon after Gregg Allman texted his former bandmates to say, ‘Hey, maybe we should start thinking about getting something together in 2017!’.

Sadly, this wasn’t to be; Allman died on Saturday at the age of 69 following a lengthy battle with liver cancer, ending all hopes in the hearts of Allman Brothers Band fans that we’d get to hear “Whipping Post” just one last time. Following the news of Allman’s death, his bandmates issued a joint statement via social media that expressed all of the shock and devastation that any one heart can possibly hold, saying:

Survived by Dickey Betts and Jaimoe Johanson of the band’s classic lineup as well as more recently, Warren Haynes, Derek Trucks, Oteil Burbridge and Marc Quiñones (drummer Butch Trucks died earlier this year from a self inflicted gunshot wound), Allman’s legacy isn’t just that of a Southern rock musician – it’s of a fiercely respected singer, songwriter, and composer who be it through fate or just sheer luck managed to find himself in the company some of the most talented bunch of musicians to ever draw breath, missed beyond belief by the men who shared a stage with him for nearly 50 years.

Gregg may be gone, but the road goes on forever.