The Age Of Farewell Tours Is Here – Can We Stop It? 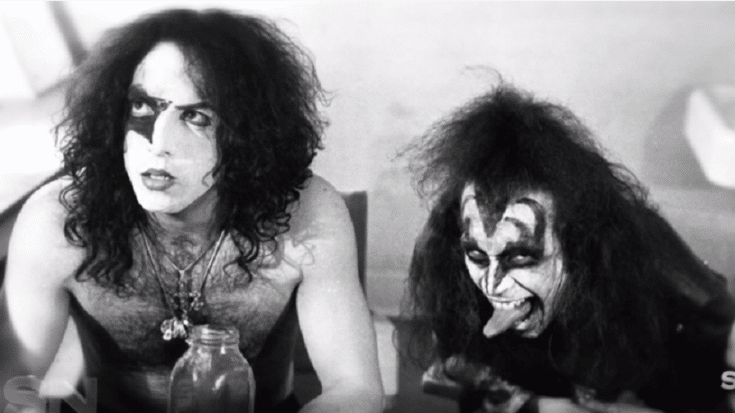 Let’s face it – all of our favorite rock acts are aging. They’re well past their prime and touring can be extremely exhausting. Most of these musicians prefer a final bow before retiring and it’s totally understandable. They don’t just want to perform, they want to still be at their best while they do it. They’re perfectionists and so they’d prefer a gracious exit than staying around even though they could no longer deliver the goods.

Over the years, it has become increasingly popular for bands to reunite and embark on farewell tours. Peter Frampton, Slayer, Elton John, Ozzy Osbourne, Lynyrd Skynyrd, Bob Seger, Deep Purple, and KISS – they’re all on their final tours. Although, when you think about it, KISS had another farewell tour back in 2000 before drama ensued and Peter Criss took off and was replaced by Eric Singer.

As for fans, it’s also a chance for them to see their idols on stage one last time. In the past, bands like The Beatles and Led Zeppelin simply disbanded and went their separate ways. Most likely, we will see more of these farewell tours in the future because business-wise, tickets for these shows sell like pancakes.

More importantly, this doesn’t signal the end of rock ‘n roll. We still have other classic rock bands doing reunion tours and working on new material. Guns ‘N Roses’ massive Not in This Lifetime tour is still going strong and selling out three years after it kicked off. For AC/DC, while no confirmation yet, it’s clear that something’s in the works.

To answer the question whether these farewell tours are stopping any time soon, no we don’t think so. As we said earlier, we’ll see more of them in the next few years.