The 5 Janis Joplin Songs To Relive Her Career 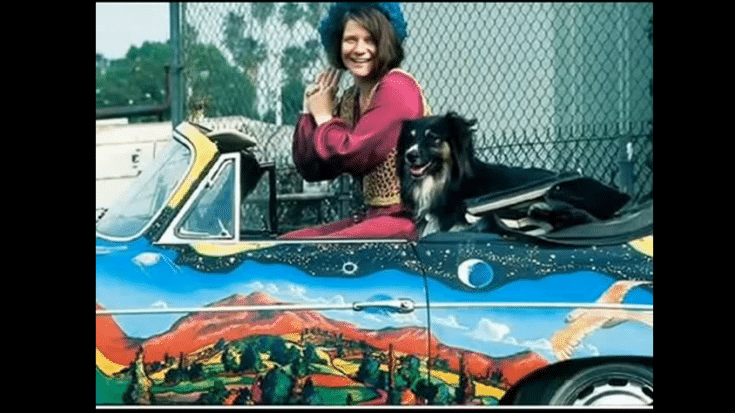 She Was Unlike Any Other

Janis Joplin only had four albums under her belt but even so, that’s more than enough to cement her rockstar status. She could out-sing and out-perform her male contemporaries and her live performances were nothing short of spectacular. In fact, it was her set at Monterey Pop Festival that catapulted her to fame. At the time, she and San Francisco psychedelic rock band Big Brother and the Holding Company were still relatively unknown but after their set, all everyone could talk about was Janis Joplin and her powerful, otherworldly vocals.

In celebration of her talent, here are five of her best songs.

A jazz standard composed by George Gershwin and with lyrics penned by DuBose Heyward, Joplin added her own flavor to the cover with her signature whiskey-tinged vocals. There may be more than 25,000 recordings of this track but Joplin’s version is an absolute standout.

This acapella number only showcased Joplin’s unique and distinctive vocals. Nothing compares to her soulful singing.

Originally recorded by blues artist Big Mama Thornton, she performed it at Monterey Pop and blew everyone away including Mama Cass. It eventually became a staple in her live repertoire.

2. Me and Bobby McGee

Joplin recorded her version for her penultimate solo album, “Pearl.” Like her other covers, she had a way of adding more depth to the track with just a few touches.

1. Piece of My Heart

An Erma Franklin original, Joplin took the song and made it her own. Her passionate performance took the track to the next level.